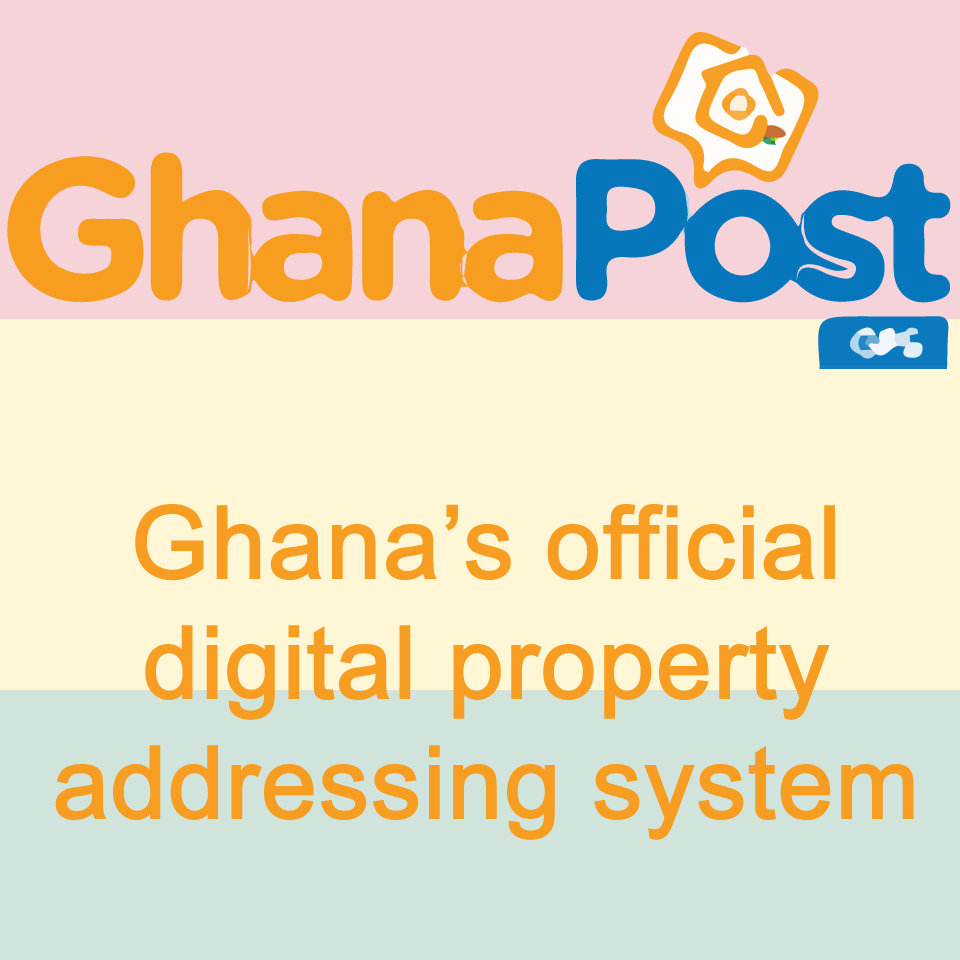 It’s been a week since the launch of Ghana’s Digital Addressing System to help ease communication and make finding locations easier. Some Ghanaians have shared opinions on the system and how it works currently. Joseph-Albert Kuuire is one of such people who have expressed their observations of this new app and has expressed concerns about the future of the app.
According to Joseph, when you first open the application, it asks you to verify with your contact number, questioning why a mapping application would need a user’s phone number to verify anything. Some of the features of the GhanaPostGPS have raised some concerns.

Data Limitation Challenges
The offline nature of the application currently makes it difficult for people who live in places without internet or of data to get access to the app. There is a question as to if the implementers of the system are taking action to address this concern and make sure offline users are taken care of. Even though the builders of the app have stated that there is an offline mode for Ghana Post to use, majority of end users might need the offline option to efficiently use the app.
As the tech community still talks about the decision to use ghanapostGPS over SnooCode, here are some observations established by a Ghanaian writer Joseph-Albert Kuuire.

Offline Mode
SnooCode works when your data is off. GhanaPostGPS does not.

Address Verification
At the moment, SnooCode allows you to add/save a location to your address book for future referral. GhanaPostGPS also allows the user to add/save a location. But with GhanaPostGPS, there is an option to officially verify your home address or place of business by inputting an official ID to verify.
GhanaPostGPS on the other is a bit complicated. It has hidden menu screens, lots of menu items and buttons. Some icons especially the ones at the top don’t make sense. If you’re a not a tech savvy person, this app can be a bit daunting and could be a turn off as well. Too much information overload.

Usability And Visual Design
From user interface standpoint, the simple interface of SnooCode to be better than GhanaPostGPS. This is not to say that SnooCode will win awards for best design of the year but the simplicity of the app design works best in my opinion and it’s much easier to get into.

One important aspect of the conversation around the digital addressing system is also centered around the readiness of the country and its people for such a system. For instance some compare the challenges Uber drivers are facing with Google Maps in the country and likelihood of similar challenges being faced by GhanaPostGPS. This challenge could be as a result of minimal familiarity with such systems, raising the need to educate Ghanaians on using digital solutions and systems.
Some people doubt the feasibility of the app but as to whether or not it will be effecient, time will tell.