Google has created a Doodle in honor of Ghanaian playwright, Efua Theodora Sutherland. Google remembers her on what would have been her 94th Birthday today. She was born on 27th June 1924.

What do you know about Efua Theodora Sutherland and what do you remember her for?

Efua Sutherland had so many tiles to her name. She was a Ghanaian playwright, director, dramatist, children’s author, poet, educationist, researcher, child advocate and cultural activist.

She played a great role in the development of modern theatre in Ghana. She founded the Ghana Drama Studio, the Ghana Society of Writers, the Ghana Experimental Theatre and a community project called the Kodzidan.

Do you remember PANAFEST, the biennial Pan-African Festival of Theatre Arts which was popular on TV in the 1990s? It was inspired by the Ghanaian playwright. 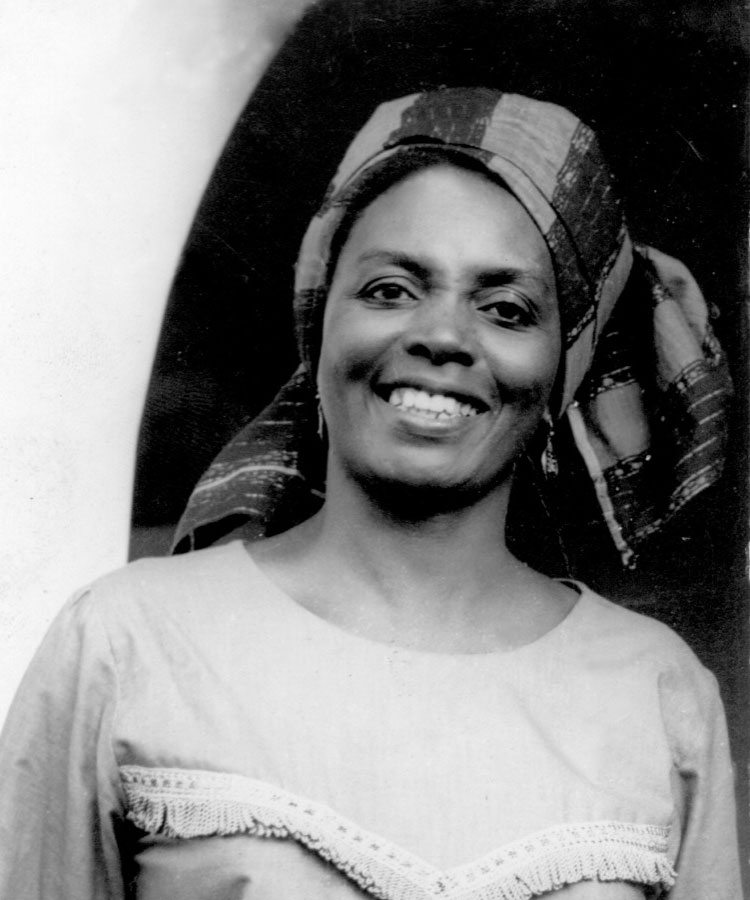 Efua Sutherland loved children. She was a cultural advocate for children from the early 1950s and played a role in the development of the educational curricula, literature, theatre, and film about Ghanaian children. She also created content for children.

She played a role in the introduction of the study of African performance traditions at the university level.During her lifetime, she did not forget to collaborate with African personalities on the continent and in the diaspora to promote Africa and African literature. She worked with personalities including, Chinua Achebe, Ama Ata Aidoo, Maya Angelou, W. E. B. Du Bois, Matin Luther King, Wole Soyinka and Ngugi Wa Thiongo’o.

It is important to note that Efua Theodora Sutherland was born in Cape Coast in the Central Region of Ghana (then Gold Coast). She studied teaching at St Monica’s Training College in Mampong before she went to England to continue her education at Homerton College-Cambridge University as one of the first African women to pursue an education there. She also studied at the School of Oriental and African Studies at the University of London.