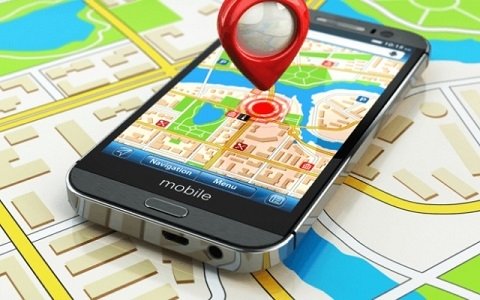 Google Maps is being updated to let you create public events.

The feature, which was first spotted by Android Police, works through the app’s existing Contribute section where you could previously rate businesses and add crowdsourced information.

You can set an event’s name, location, date and time, and assign various other tags and images to describe what’s taking place.

Google hasn’t officially announced the feature beyond creating a support page for it, but events tie into the social functionality that the search giant announced for Maps at last year’s Google I/O.

So far, Google has focused on recommending locations with fixed opening times, but event listings should help you find activities that are more time-specific.

The functionality feels like a very deliberate shot across the bow at Facebook, which remains a popular platform for organizing events.

However, the social network might not have too much to worry about just yet: Android Police notes that Google Maps’ implementation is a little laggy at the moment, with events taking up to an hour to actually appear on a map.

Hopefully, this improves as the functionality is more widely rolled out.
Source: The Verge