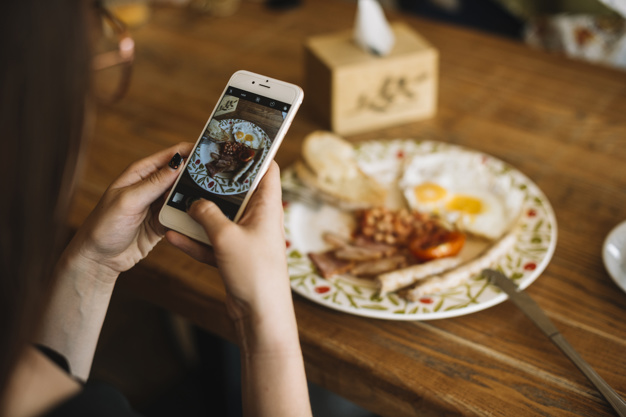 The number of photos and videos you can store in a private Google Photos Live Album has increased from 10,000 to 20,000. This is reported by Android Police. This brings the limit for private albums into line with the capacity for shared albums. The change was officially announced via an update made to a Google support page.

10,000 photos and video seems like a lot, but the functionality of Live Albums meant that you could reach that limit surprisingly quickly — especially since Google Photos gives users automatic uploads and unlimited storage. Live Albums use Google’s object recognition technology to automatically identify specific people or pets and group them together into an album. Since you’re not manually curating the media, albums can quickly fill up with every photo you’ve ever taken of your friends, kids, or pets no matter the quality, and for as long as you’ve been photographing them.

Curation might still be warranted, but at least now you won’t be forced to do so quite as frequently before you get the dreaded “Live album paused” warning. If you’re still hitting the limit even with a capacity of 20,000 photos, you can always create a second live album with the same settings as an overflow.