Google+ to Shut Down 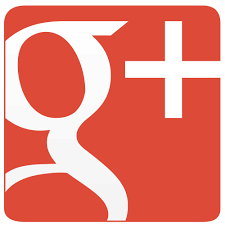 Google said the network was designed in such a way that the data is kept only for two weeks, so it can’t be sure how many people were affected by the vulnerability.

Google+ has always struggled with an engagement problem, with figures suggesting that nine in ten interactions people had with the service lasted no longer than five seconds.

But this does not spell end for Google+, it’s only the end of its life as a public social network for you and me. It will still keep going as a product for Enterprise users, because that seems to be a place where people actually use it.

So we can expect more changes to G+ in the future and to see the product better tailored for enterprise users.

0 responses on "Google+ to Shut Down"