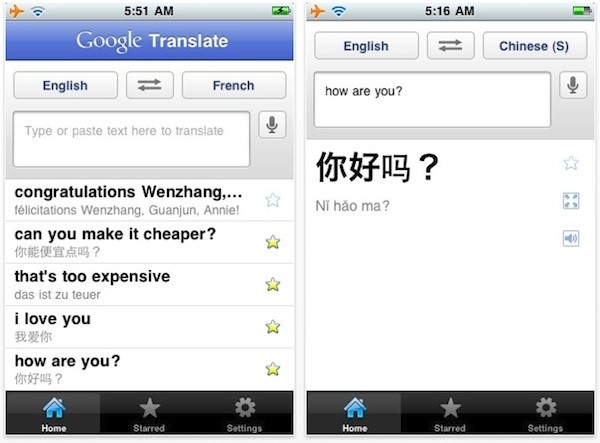 Google Translate’s iPhone app now includes several regional options for speech input and output. This means that someone using the app to speak English, for example, isn’t stuck listening to someone in Standard American English. 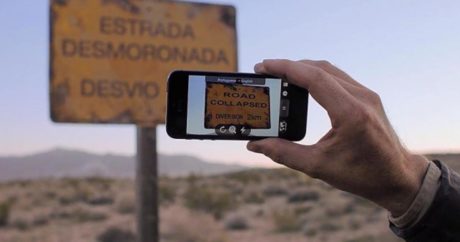 As spotted by All Things How, these new regional speech inputs and outputs for Google Translate now include US, UK, Australia, and India for English; Bangladesh and India for Bengali; France and Canada for French; and Mexico and Spain for Spanish. Having the app recognize and speak in these regional pronunciations could prove to be incredibly helpful for travelers trying to be understood as not all languages are spoken the same in various parts of the world.

Google Translate is a free download from the Apple App Store. It currently supports 103 languages by typing, and it can translate bilingual conversations on the fly in 37 languages.