Government Asked to be Consistent with Communication on Free SHS 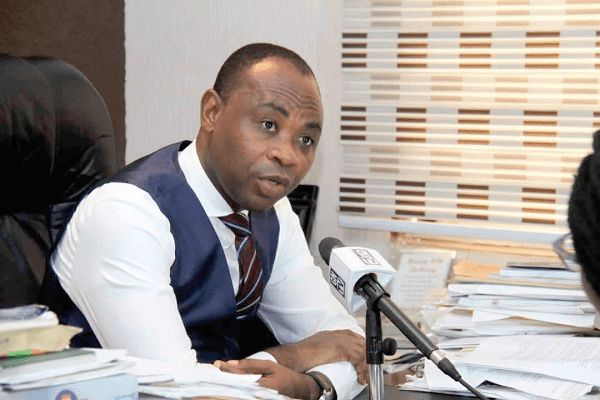 Government has been called on by Child Rights International to be consistent in its communication on issues regarding the implementation of the free Senior High School (SHS) programme.

According to the Executive Director of the organisation, Mr Bright Appiah, the way and manner the government “is going about in the communication of the programme may confuse the citizenry and also create room for doubt in the minds of the public, particularly parents”.

Speaking to the Daily Graphic, he said one of the major challenges that could pose a threat to the implementation of the free SHS programme “is the inconsistency on the part of government regarding the programme”.

On Tuesday, November 20, 2018, the Director of the Revenue Division at the Ministry of Finance, Mr Anthony Dzadra, advised parents and guardians who did not have TINs to endeavour to register or risk having their children and wards barred from benefiting from the free SHS programme, beginning from the 2019 academic year.

However, on Wednesday, November 21, 2018,  Mr Dzadra clarified his earlier statement, saying no such policy existed.

Rather, he said a proposal had been made to Parliament to include the free SHS programme in the list of public services and social intervention programmes that one would need the TIN to be able to access.

“I want to state emphatically that it is only a proposal that has been made to Parliament, and it can be approved or rejected. I did not say that it is a policy that will start in 2019,” he stated.

Expressing his views, Mr Appiah said such communication had the potential to make the citizens worry about the free SHS programme and also create room for the children who were the beneficiaries to live in fear.

“This is a social intervention programme, where children in Ghana benefit from it. Not only children, but it brings comfort to parents, especially the vulnerable in our communities,” he said.

He said a programme such as the free SHS needed the full support and trust of the people, adding that the government ought not to leave any room for the people to misinterpret the programme.

Mr Appiah also stressed the need for the Ministry of Education to come up with any policy directive regarding the implementation of the free SHS programme, instead of leaving it in the hands of other ministries.