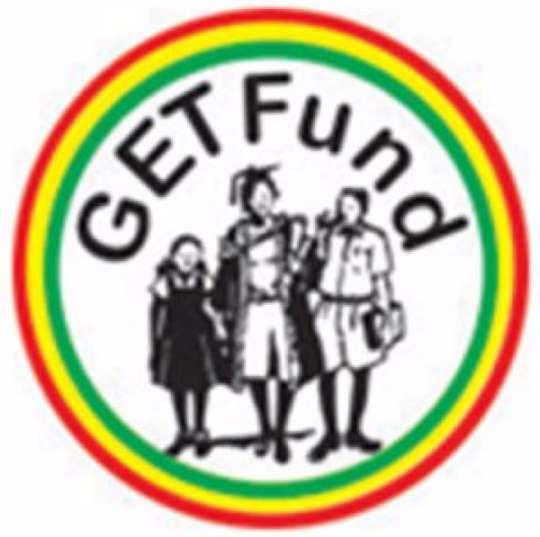 To improve standard of second cycle education and make education accessible to rural communities, government has decided to revisit the abandoned E-blocks school facilities under the Ghana Education Trust (GET) Fund project

The intervention is expected to help resolve challenges confronting the implementation of the Free Senor High School policy due to lack of building infrastructure resulting in the introduction of the double-truck system.

The meeting was attended by Municipal and District Chief Executives (MDCEs) and Heads of Departments of government agencies.

Dr Bin-Salih was attending the session for the first time since assuming office as the Regional Minister.

Dr Bin-Salih said government had invested so much in the education sector, particularly the free SHS and would adopt practical measures to address any challenges that confronted the implementation.

He added that the government prioritises education above other sectors of the economy and would continue to investment in infrastructure to improve accessibility and quality of performance.

“Construction works on some of the abandoned E-blocks and other GET Fund projects embarked upon by the previous administration are being worked on and new GET Fund projects have also been awarded on contract in the region,” he said.

He said in order to eliminate the double-truck system; there was the need for provision of infrastructural facilities.

On health, he said the delayed works at the new Upper West Regional Hospital has since resumed and would soon be completed for operations.

He told the house that two novel district hospitals at Issa in the Daffiama- Bussie-Issa District and Funsi in the Wa East District were ongoing.