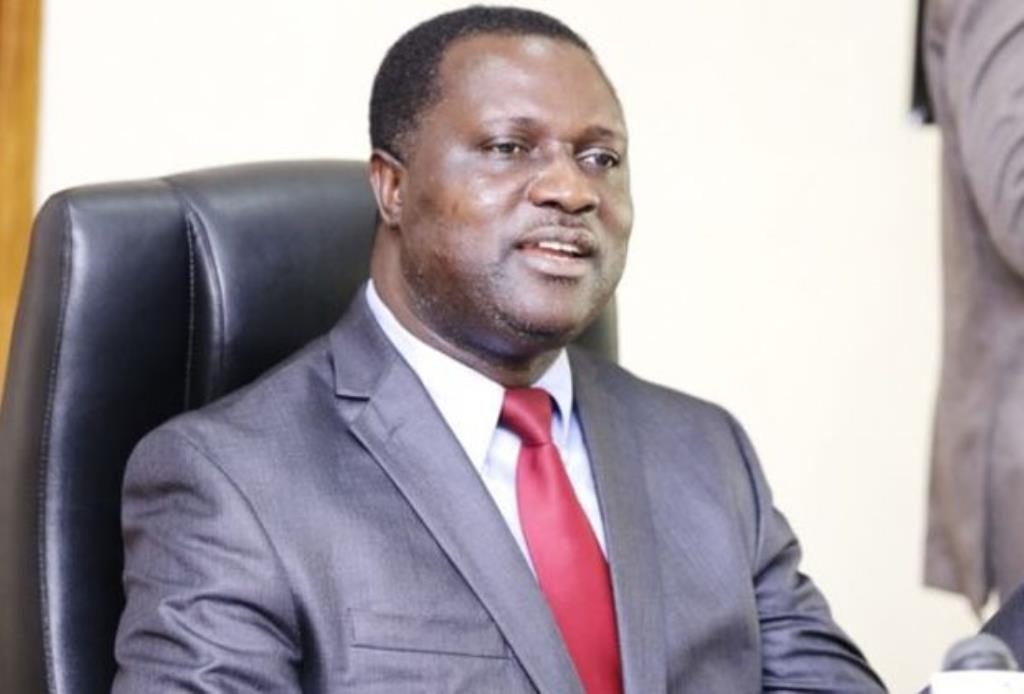 Deputy Minister of Education, in charge of General Education, Dr Yaw Adutwum, has said a ranking system has been introduced by government to create a sense of urgency for an improvement in the performance of schools. Dr Adutwum said this at a meeting organised by the Ministry of Education and the Ghana Education Service with heads of low performing Senior High Schools in five regions of the country namely; Western, Greater Accra, Volta, Central and the Eastern regions.

The Deputy Minister made it clear that the approach used will be a National Ranking and a Similar Schools ranking. He explained this to mean that the top schools with the same facilities and infrastructure would rank together while the schools which are described as lower schools and share similarity in areas such as total enrollment and quality of students who enroll from Junior High Schools would also be ranked together.

According to the minister, they found that the performance of some headteachers was below average and most of them are not abreast with their schools’ statistics and percentage of West African Senior Secondary Certificate Examinations (WASSCE) results.

Dr Adutwum explained that the ranking system is meant to help schools with the lowest ranking to learn from best practices and improve upon their performance as well as provide feedback for teachers and school administrators.

He added that a professional leadership course will be introduced for teachers who aspire to be headmasters. This he said is part of government’s secondary education reforms to help make headmasters abreast with current trends in school management.

The Deputy Minister warned that a headteacher will be reassigned if the performance of their school is not encouraging.