HOMESCHOOLING: PRESENTING BOTH SIDES OF THE ARGUMENT 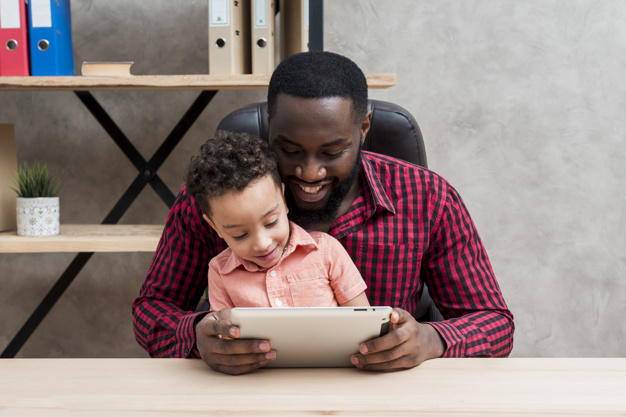 Homeschooling a child is a common practice in developed countries around the world. It is a progressive educational system where parents choose to educate their children at home instead of sending them to a traditional educational institute run by trained professionals.

Although, homeschooling is a common practice in developed nations it is quite unheard of in this part of the world especially in Ghana. In Ghana, most parents prefer to send their wards to traditional educational settings instead of teaching them at home.

Just last week social media and the Ghanaian media space was thrown into a frenzy when videos of a 12-year-old teen who has gained admission to the University of Ghana to study Public Administration surfaced online. Viemens Bamfo was pulled out of primary school at age nine and homeschooled till age 12 by his father who was dissatisfied with the educational system.

Since the video surfaced there have been varied opinions expressed on homeschooling, its benefits, pitfalls and effects on children. Some people are of the view that children who are homeschooled miss important milestones that come with attending traditional school. Others also feel that such educational methods are impressive and worthy of emulations.

Mr Bamfo, Viemens’ father believes that homeschooling is an ideal educational system that should be adopted by parents, while others are of the view that it deprives children of a childhood experience.

Which side of the argument do you belong to? Do you think homeschooling is an idea worth exploring or we are not ready for such progressive ideas as a nation? Here are articles explaining both sides of the argument  let us know what you think

0 responses on "HOMESCHOOLING: PRESENTING BOTH SIDES OF THE ARGUMENT"