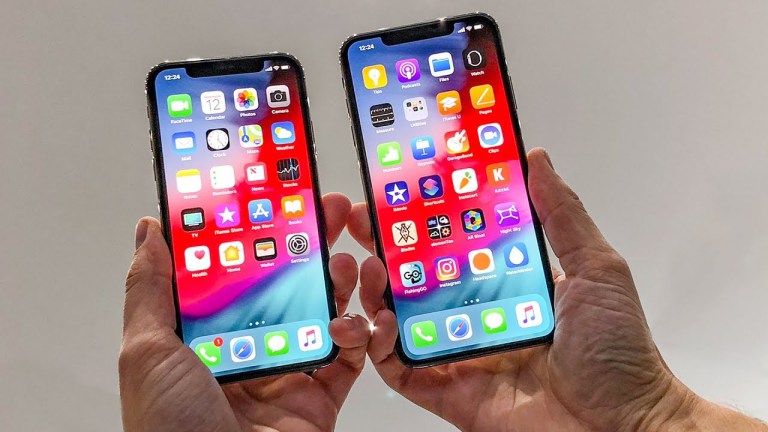 Just like last year, I’m back again to tell you folks NOT to buy the new iPhone XS.

Last year, I said folks shouldn’t buy the iPhone X because Apple was definitely going to release an upgraded version of the iPhone X the next year and you were better off saving your money. You were either better off opting for the cheaper iPhone 7 or even the iPhone 8.

But some of you didn’t listen and now here we are….

So, what’s the deal with the new hardware?

Starting with the iPhone XS, you’re basically getting a hardware upgrade more than anything. The major hardware upgrade is the chip Apple is placing in the new phones. In short, these chips make your phone just a little bit faster and efficient which includes a slight bump in battery life.

Is that it? Basically yes. Unless we include the new Dual SIM feature, you’re not getting a lot in terms of the new iPhone except that they have bigger screens and sizes.

Like I said, you’re really not getting much in terms of the new iPhones. The specs are largely the same and you would have to pay even more money for the new phones. Unless you have spare change in the bank and want the latest and greatest phones, go right ahead and buy the new iPhone.

How much are these new phones? The iPhone XS starts at $999 for the 64 GB version and gets more expensive as you increase internal storage.

If I start doing foreign currency conversion rates, you’re looking at 5000 GHC + for any of the new iPhones.

Got the money? Then, by all means, go buy the new iPhone.

If you’re stuck with an older iPhone and you want to upgrade to a new iPhone but don’t have that much money in the bank, I would recommend you go for the iPhone XR.

So you’re basically getting an iPhone X but with a different body type, a single camera at the back but with the new Apple chip inside. The only compromise is that the screen is LCD instead of OLED.

But starting at $749, that’s a steal if you want to get an iPhone X type phone.

Plus, you get a different color variety!

Look at all these colors!

Or Just Get An Android

If you’re in the Apple ecosystem, and you’re just looking for a decent phone to get, then just go get an Android device. Google is set to announce their Pixel 3 phones in October. The Pixel has one of the best cameras for a phone right now.

Or you could opt for a Samsung or even better yet, go for a OnePlus 6.

Overall, it all really depends on you (and your bank account).

I think I’m going to get an iPhone XR to upgrade my device. But I can almost guarantee that Apple will release a new iPhone next year as well.