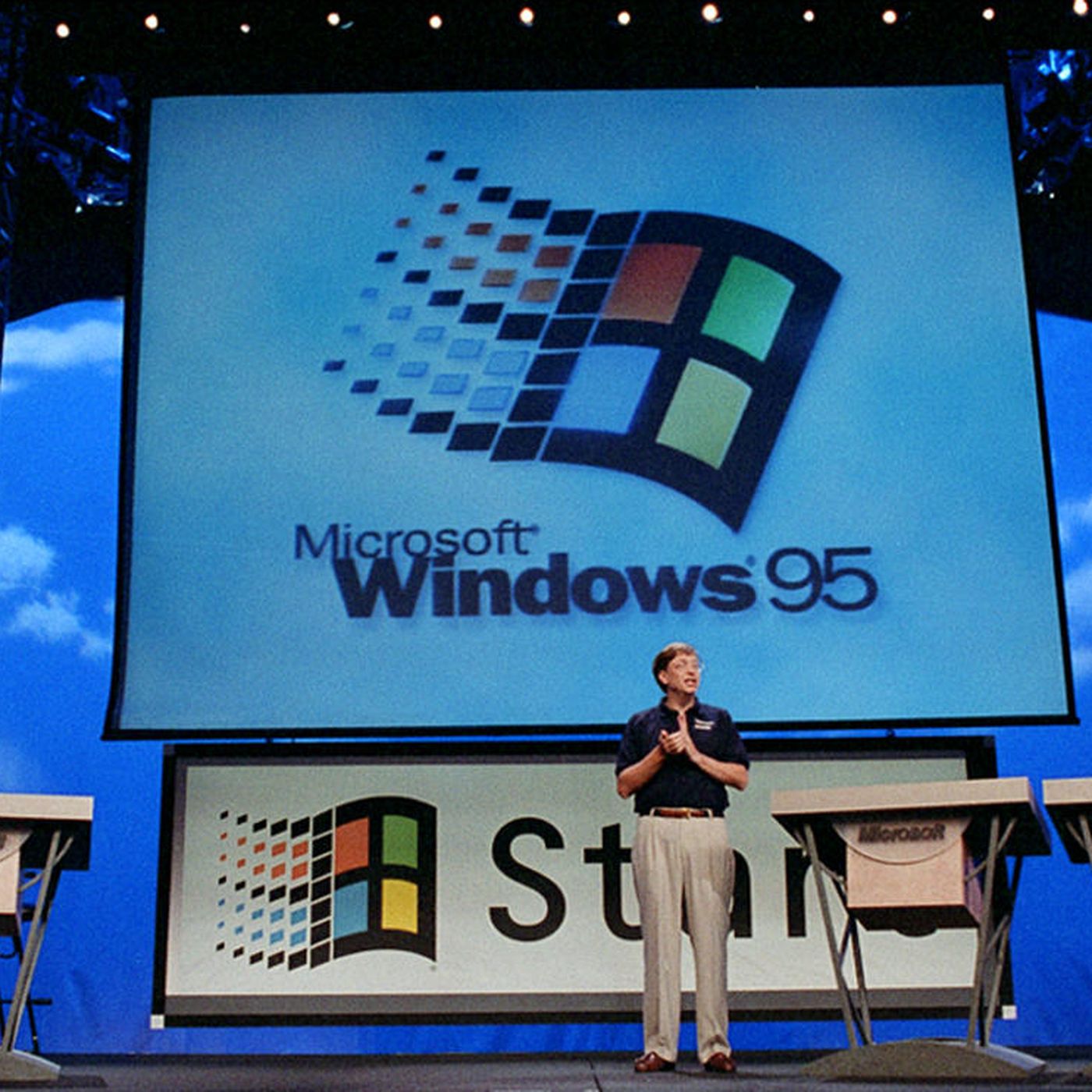 This week, Windows 95 turned twenty-five amid funfair and the release of the new Windows 95 into the tech market.

Windows 95 was first launched on 24th August, 1995, and got massive reactions from consumers around the world with thousands of users queuing across the United States of America to purchase the device.

It was the first operating system in the company’s 9x family, and the first user-friendly version of Windows. It also had features such as the taskbar, recycle bin, the “Start” button, minimise/maximise button and provided many ways the user could navigate the system.

It is undeniable that Windows has been part-and-parcel of internet culture for most consumers across the world; therefore, the excitement that met the outdooring of Windows 25 can be deemed as apt.

Jay Leno and Microsoft co-founder Bill Gates made the big announcement with a licensed Rolling Stones song and much fanfare.

“I was a 12-year-old aspiring Windows geek when Windows 95 came out and after it did, all my neighbours were getting their first PCs so they could get on the Internet. I was obsessed with learning the in’s and out’s of Windows 95 and after I did, I was going to all my neighbour’s houses and helping them learn how to use their PCs and browse the web,” said the company’s Senior Program Manager in a blog post.