I Waited For The Removal Of The Gender Minister 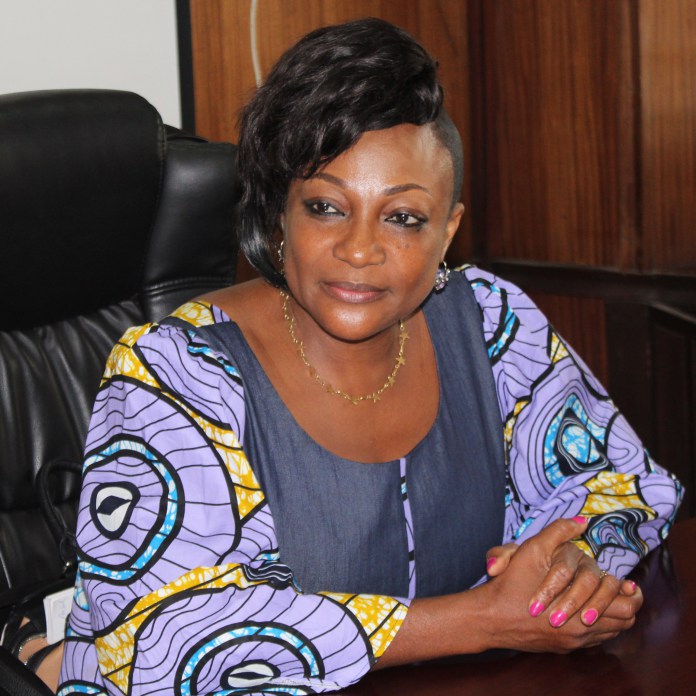 When Gender Minister Otiko Afisa Djaba was moved from the Gender Ministry, some people, including myself were excited. I am not hating or anything, but I think Miss Otiko Djaba’s performance was not satisfactory.

Otiko Afisa Djaba has been moved and given an ambassadorial position. She takes over from Ms Paulina Tangoba Abayage as Ghana’s ambassador to Italy.

I am passionate about human rights, especially on issues concerning women and girls, and that is why this is of great concern to me.

Why my Expectations were high

Foremost, Miss Otiko’s CV was impressive, especially with regard to her work at Non-Governmental Organisations (NGOs). She also had a very active personality, which I felt was good for activism especially due to the ministry she was tasked to take charge of. Her active participation in the 2018 election campaign for the New Patriotic Party (NPP) was reason enough for anybody to be excited about her prospects in such a position.

Why I am disappointed

I am disappointed in the outgoing gender minister’s performance for various reasons. I think a ministry like the Ministry for Gender, Children and Social Protection is a sensitive ministry. The section of people in our country for which that ministry was created, are suffering from varying vulnerabilities.

For these reasons, I strongly believe that a gender minister must be an activist. You cannot be a gender minister without being an activist. In Ghana’s case, the two cannot be mutually exclusive. This is because, to work in the interest of vulnerable people, you must fight actively for their rights, work hard, and advocate for better conditions on their behalf.

A few of those moments

My level of disappointment heightened when the controversy surrounding Moesha Bodoung’s interview with CNN’s Christina Amanpour took centre stage in Ghana’s social media circles. In my opinion, the then gender minister, Miss Otiko rushed in issuing a statement condemning Miss Bodoung for statements she made during the interview, which the minister thought was unsavoury.

I believe it is not the position of a gender minister (or the entire ministry for that matter) to condemn a young woman who was already being vilified by sections of the media and most Ghanaians in general. Whether or not the gender minister’s personal views were aligned with Miss Bodoung’s thoughts, she did not have to aggravate the pain of a woman who was already bearing the brunt of Ghanaian social media users.

This is one out of many cases in which the minister misfired.

Oh, do you remember the numerous leaked sex videos of young girls who were either being raped or defiled by older men? How about reports of students being sexually abused by their teachers? What did the gender minister say or do about it?

The last time I heard actively from Miss Otiko Djaba as Gender Minister on the news, she was encouraging Ghanaians not to give money to people begging on the streets. Giving them money, in her opinion encouraged them to beg. I don’t know your opinions on this but I’m just recalling when I last heard from the minister in the news.

Is the ministry of gender all about traditionally advising girls to abstain from sex? Did the gender minister ever pay attention to the need to educate young people on alternative ways to handle their sexuality? (if she ever did, I never heard). I am talking about comprehensive education on adolescent sexual reproductive health and rights (SRHR). This probably explains why she advised students not to wear revealing clothes to prevent being targets for rape (another controversial one).

What I think she was doing instead

You can disagree with me but my thoughts are based on what I have seen as a citizen who is particularly interested in the gender ministry. The outgoing gender minister seemed focused on celebrating and marking international days, rather than getting to the grassroots and using activism to get the work done.

For a very long time, I was waiting for when Miss Otiko Afisa Djaba would spark the fire we were all waiting for. But since that did not happen, it appears she will spark the fire in Italy. Best wishes to Miss Otiko as she heads to Italy. I look forward to Miss Cynthia Morrison and her work. May we not be disappointed again.