I walked away.Am I a coward? 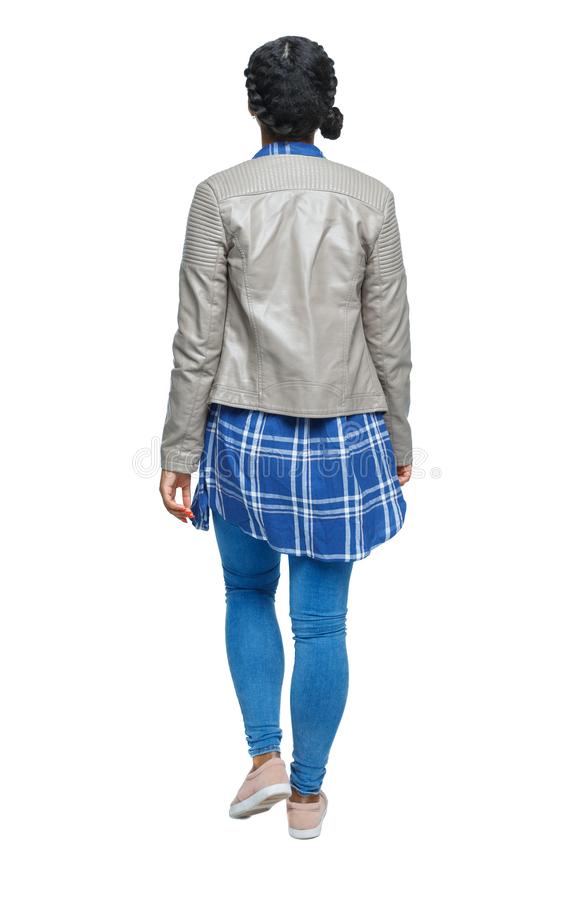 ‘Walk away’ is a verbal  phrase which is often used when a person concedes or gives up on something or basically decides to let something go.

I have heard this phrase being used so many times .Although I knew the meaning it only struck me while I was watching the popular ‘who wants to be rich show’ hosted by Kafui Dey.I realized it was not an easy decision to make but one which involved a lot of deliberation.

The contestant in the hot seat as it is so called on the show had to choose a correct alternative to a question to win the amount of money that came with that particular question. In a situation where the contestant got the answer wrong, he stood the chance of losing up to 90% of the money he had acquired. The host asked this particular contestant, ‘Do you want to attempt or you will walk away?’

It took this contestant six minutes to decide to walk away. Immediately he made his intention known, the people I was watching the show with booed, jeered and called him names. Some said he was a coward, and a ‘fearo’. Others; he should have used his life lines and he gave up way too early.

This scenario befalls most of us in our lives daily. We have leaders who know within themselves that they cannot take up certain tasks that have been given to them but are too ‘courageous’ to decline the offer. How people would insult them for being crazy and foolish!

There is also the example of relationships which obviously do not have a future but again people are afraid of being criticized funny enough by people who do not feel what they feel so they hang in there and endure.

Our dear mechanics or fitters as we call them in Ghana, tailors, hairdressers and repairers will never admit that they cannot provide a service. They will rather gamble or do what is more logical or clever in our world, ‘the try-and-error technique’

It is true however true that it is in making mistakes that we learn. It is also true that it is only those who are willing to learn, take their chance, who make it in life. Could it be that we all agree to this because it makes us appear as go-getters, optimists, courageous and hardworking persons?

That is not a bad thought but then again, has the thought of letting go being a tool to the so much sought after happiness, satisfaction and victory crossed our minds?

Have we ever thought of how fulfilling and relieving it will be to fix a carburettor that will not break down again some minutes after it has been repaired?

When angry, walking away would not make you a weakling. Saying very little when being provoked or intimidated is a better thing to do than screaming. The bible accords that it is the woman folly that is loud….’proverbs chapter 9 vrs 13.

Walking away is a thing only the strong at heart, courageous, peace-makers and truthful people can do. It is not always that we have to prove a point by talking .Walking away alone does not make one a victor though. Where one retires or retreats to take stock, reminisce over how and where he went wrong, where his weakness and strength lie and how to harness his potentials to the fullest is when the real benefits of walking away are felt. Jesus retreated from the multitudes and even from his closest of friends-the disciples to pray and speak with his innermost self . As a country striving to develop, each and everyone’s contribution is needed. It is therefore necessary as Ghanaians to pursue, live up to our dreams, strive to achieve the realistic ones and walk away from the unrealistic ones. Walking away from gatherings of unnecessary talks and company would also help us develop. I wonder how this retreat would work in an age where people’s phones beep every minute. Hmmm…this should be a topic for discussion another day.My phone is beeping too*wink*

0 responses on "I walked away.Am I a coward?"