IN HONOUR OF UNCLE D AND HIS DISABILITY 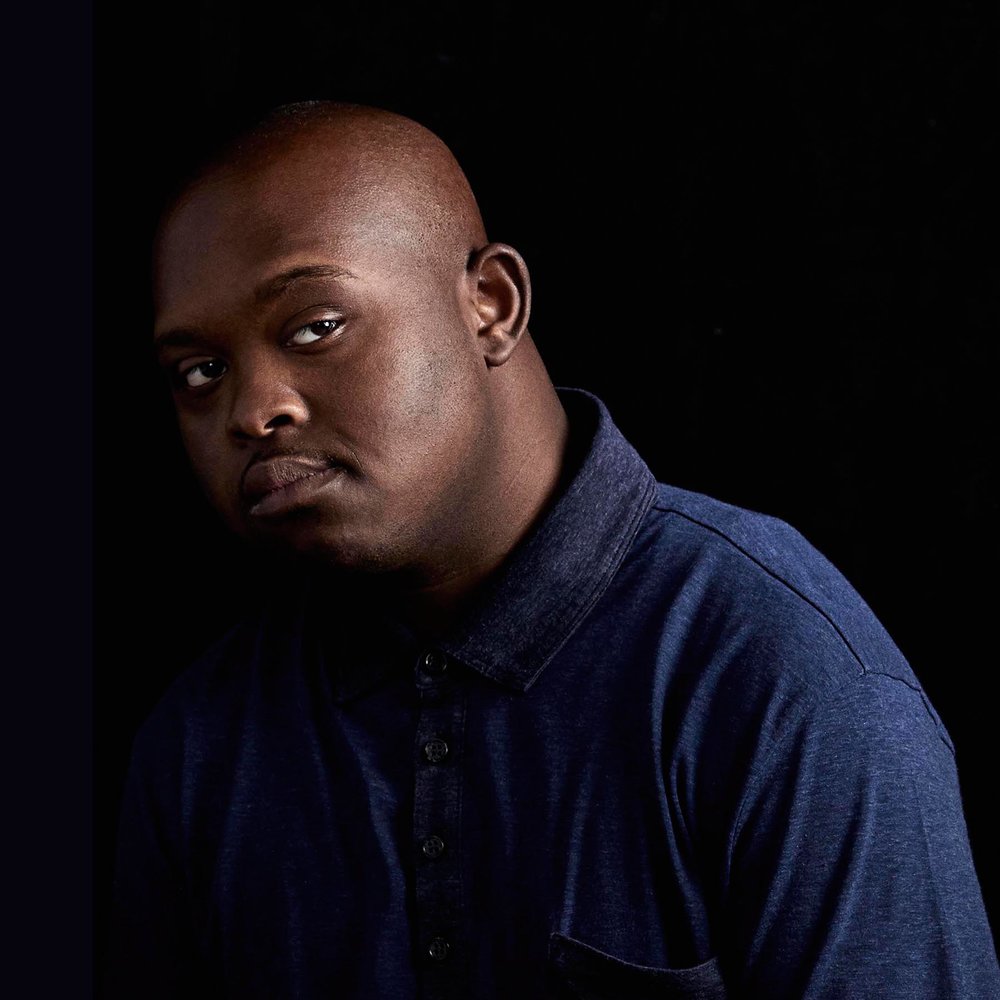 I have an uncle with a disability. He is much older than me but does not behave as such. His speech is not too clear, his sentences are not well joint and he looks different from all of us in the family. He loves to dance, fold his clothes, sweep and keep things in order.  He graduated from Dzorwulu Special School and learnt some crafts( I will address the hindrances to that in another post). He knows the letters of the alphabet but is not too good with numerals.

Let’s call him Uncle D. I have a weird love for uncle D because he is unique and vulnerable. He is also very kind and understanding when approached with love. He can be difficult and unrepentant when he is not treated well because he is used to being treated with love and care.

There have been so many instances when he has been taken advantage off. People have beaten him up because he has not been able to defend himself, he also been beaten because he has been too friendly with ladies who are married. He has been ill-treated: He has assisted people with hard labour duties and been paid with left-over food, which he always rejects because he is fed well. 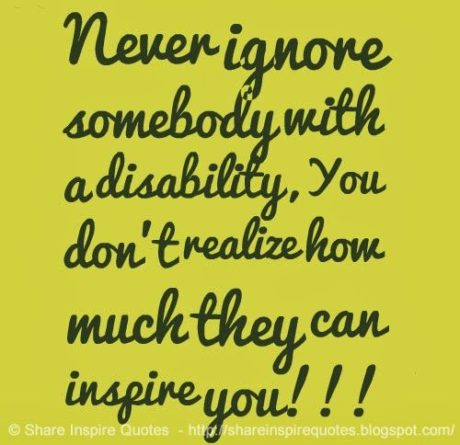 Other times he is paid 1cedi for weeding big portions of plots but he accepts it and runs home with it to show to my grandmother with joy. Remember I said he is not good with figures?

He and his mother have been called cursed because of his situation. He has been refused apprenticeship at many places because he has been identified as bad omen but it is just beautiful to see his mother clean his ears, coerce him to take drugs when he is ill,  ask him to iron his clothes for church or remind him to go and take a shower. When she dishes out his meal, she covers it and hands him a spoon. He is her son, even though he has a Down syndrome disability. He is not less of a human being than her other children. She does not sleep when it is late and he hasn’t returned from town.

Yes, he goes to town. He hates to sit idle and there is not much work for him to do at home so he identifies people who need assistance and spends time with them working. They do not pay him but he goes to work for them. When anyone treats him more badly than he is used to, he comes running to his mother crying.

On World’s Disability Day, I refuse to pay attention to the many people who have made my uncle cry, groan and moan in pain or caused my grandmother to bemoan the state of her son. I choose to thank all those who treated him differently – with love, care and patience like they would to a ‘normal’ person. I choose to thank them for putting a smile on his face and allowing him to play with them.

Be like them. Talking or engaging a person with disability does not make you less of a human being. Disabilities are not contagious. Help them when you can. Say something nice to their care-givers because it is not easy taking care of people with disabilities. Stop telling them they are cursed. Stop teasing them. Better still, just pass by if you do not trust yourself to be nice to them. There a lot of them in our communities, identify one and put a smile on their faces during this period of Advent.

0 responses on "IN HONOUR OF UNCLE D AND HIS DISABILITY"