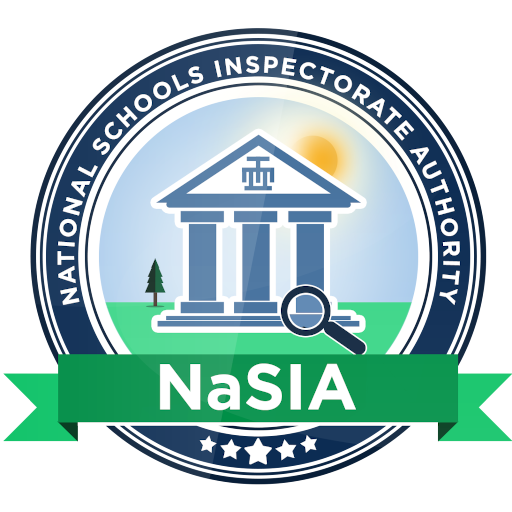 The National Schools Inspectorate Authority (NaSIA) has entreated all banks to request from all pre-tertiary schools evidence of their registration with the authority before transacting business with them.

It said the proof of registration should be in the form of a provisional certificate, provisional license or full license.

“This directive applies to any school that operates from kindergarten to senior high school (SHS), a technical, vocational or specialised institution , or any of its international curricula equivalent,” a letter dated February 12, 2021 and signed by the Executive Director of NaSIA, Dr Haggar Hilda Ampadu, said.

However, following NaSIA’s request to the banks, the Ghana National Association of Private Schools (GNAPS) has expressed its unhappiness about the authority’s decision, saying it amounted to collapsing their schools.

The National Organiser of GNAPS, Mr Ezra Etsu Datnanyi, told the Daily Graphic that the letter to the banks amounted to, “denying us access to our own money and this is an infringement on our right to do business in the country.

“The private schools are virtually being harassed, the Social Security and National Insurance Trust (SSNIT), the Ghana Revenue Authority (GRA) and now, NaSIA” he said.

The meaning of the letter, he said was that they could not have access to their own money in their accounts.

“I am receiving calls every day from our membership and if this is allowed to continue, it would result in the closure of schools as they would not have money to operate,” he lamented.

Mr Datnanyi, therefore, called on NaSIA to withdraw the letter from the banks and continue its engagements with the schools by encouraging them to register rather than the harsh stance it had taken.

The letter from NaSIA said, the authority, formerly the National Inspectorate Board (NIB), is an agency under the Ministry of Education established by the Education Act, 2008 (Act 778) as amended by the Education Regulatory Bodies Act, 2020 (Act 1023).

It said NaSIA was mandated to develop, publish, promote and enforce quality standards and guidelines for quality education in public and private pre-tertiary educational institutions.

Moreover, it said the authority was also responsible for registering and licensing all public and private schools in Ghana.

“Section 98 (2&3) of Act 1023 requires all public and private pre-tertiary educational institutions also referred to as schools to register with NaSIA. As part of our requirement  and processes, all new and existing schools must seek authorisation from NaSIA before operating in Ghana,” it said.