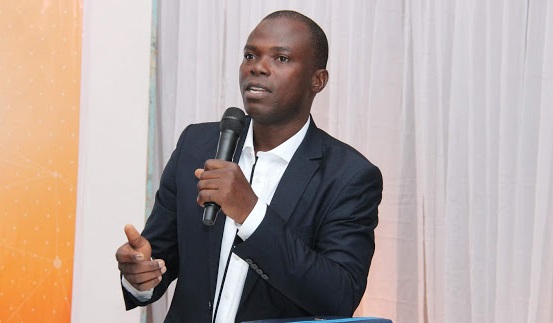 African countries have been encouraged to put in place robust Internet infrastructure to promote democratic governance. This call was made by the Executive Director of the Media Foundation for West Africa (MFWA), Mr Sulemana Braimah.

Speaking at the opening session of an international forum dubbed: “Forum on Internet Freedom in Africa (FIFA)” held in Accra yesterday, he said when citizens gain access to the Internet and other digital platforms, they could actively participate in the affairs of the state.

The forum drew more than 500 participants from across Africa and other parts of the world, including journalists, citizen journalists, bloggers, social actors, as well as development agents.

It served as a platform to discuss the way forward to increasing Internet penetration in African countries to ensure that the masses got access to digital tools to participate in democratic governance processes.

It also discussed how citizens could leverage on the power of social media to resist oppressive and undemocratic tendencies among duty bearers.

Mr Braimah observed that the time has come for all stakeholders to come together and advocate a free Internet ecosystem that would not be manipulated by the powerful classes.

“There are instances in some African countries when leaders have shut down the Internet system and even beaten up journalists, bloggers and citizen journalists who try to hold the government accountable. We should be able to get to the point where citizens can use these tools in the wake of repressive and unfriendly policies and laws,” he stressed.

The Director of Kenya’s Institute of Economic Affairs (IEA), Mr Charles Onyango-Obbo, who also addressed the forum, said access to good Internet infrastructure was a major step towards fighting against bad governance in African countries.

“Some leaders arrest political opponents, maltreat journalists and perpetrate arbitrariness, but we can fight these when we have good Internet penetration,” he said.

A Deputy Minister of Communications, Mr George Andah, said for its part, the government was committed to putting in place the right infrastructure to boost access to the Internet across the country.

0 responses on "International Forum on Internet Freedom Hosted in Accra"