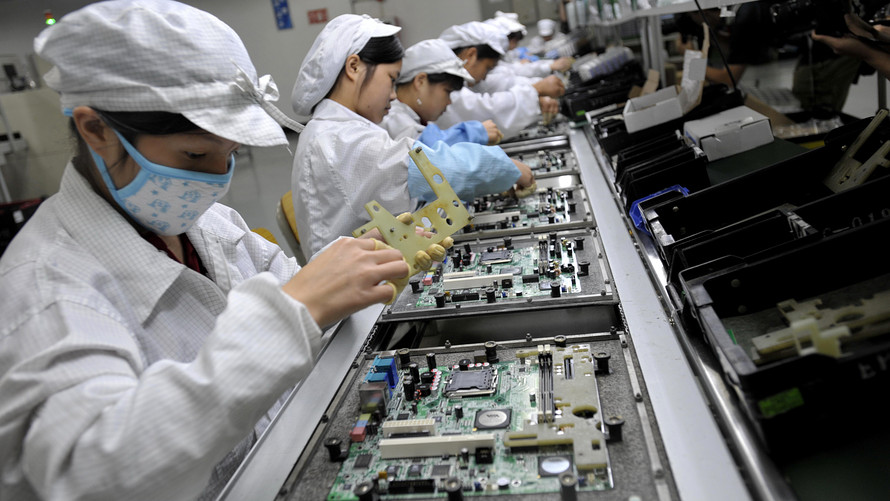 Foxconn, a main supplier for Apple’s iPhone, says it has stopped interns from working illegal overtime at its factory in China. This comes at the back of a Financial Times Report which found that at least six students worked 11-hour days at its iPhone X plant in Henan province.

This is in breach of Chinese laws which prevents children from working more than 40 hours per week. About 3,000 students were reportedly hired to work at the Zhengzhou plant. Apple said the secondary school students worked voluntarily but they “should not have been allowed to work overtime”. However, Apple and Foxconn have said the interns were “compensated and provided benefits”.

In a statement, the firm said, “We know our work is never done and we’ll continue to do all we can to make a positive impact and protect workers in our supply chain.”

The Foxconn Technology Group, which operates an internship programme at the Chinese factory, said it took “immediate action to ensure that no interns are carrying out any overtime work”.

It added that “interns represent a very small percentage” of its workforce in China and that the breach of labour laws was inconsistent with its own policies.

The Taiwanese firm reportedly hired the students in September to keep up with demand for the new iPhone X, which Apple has described as being “off the charts”.