IT ALWAYS DOESN’T MATTER UNTIL ITS TOO LATE. 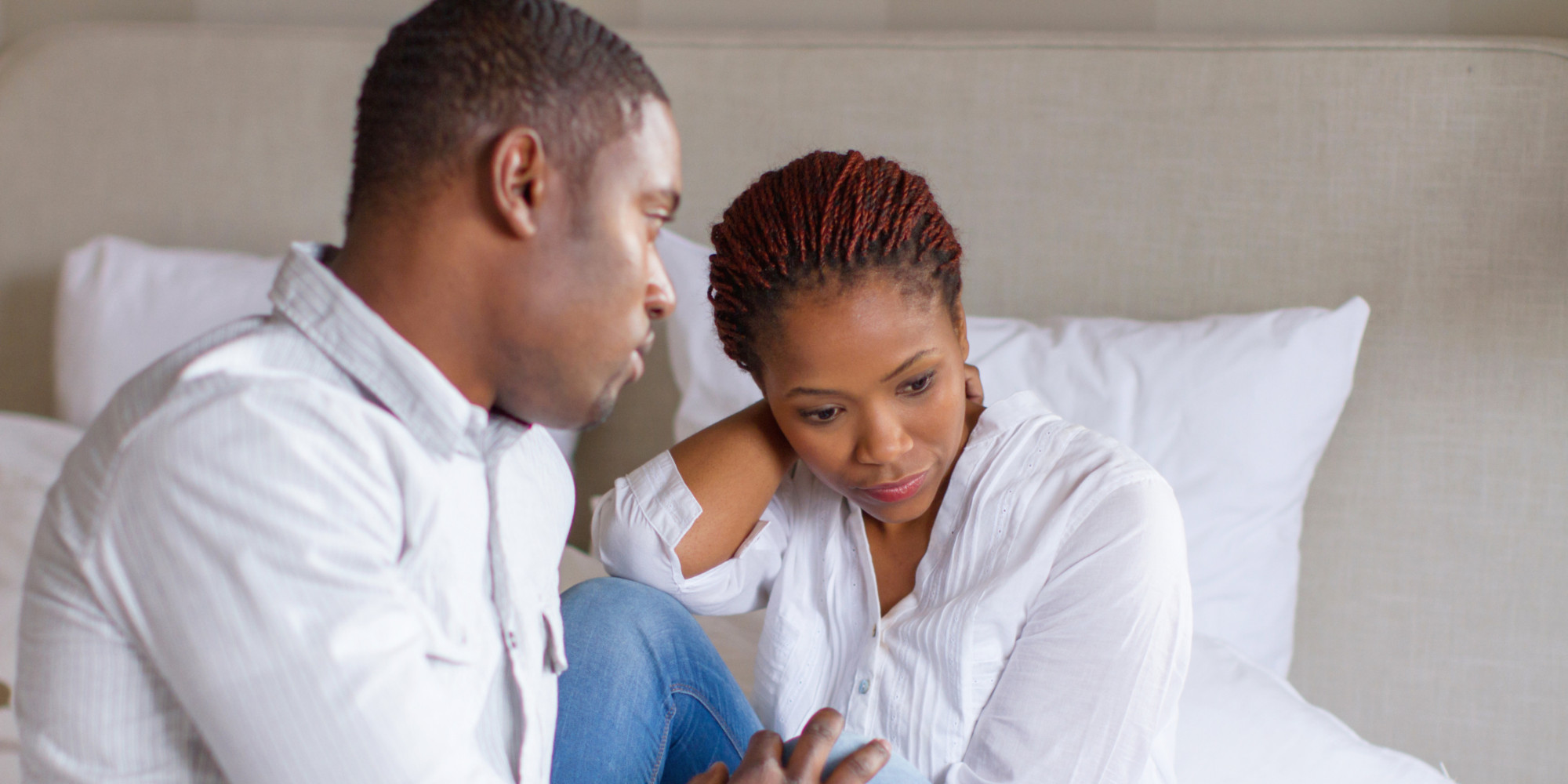 Rumour had it that the grade points and classes of students who had just completed their four years of study at the university would be out in two days. I had been keeping downloads of my grades so far and it looked like I was in the first class margin. That notwithstanding, I was scared because I was not oblivious of the fact that one’s CGPA could drop or go up depending on the scores of another semester. I had not put in as much effort as I had in my previous exams and I had missed tutorials, lectures and even group discussions. That explained my nervousness. I was in love and that seemed to have taken over my entire reasoning.

Well my fears were allayed after I logged in to my school management system and checked my final grades. I had made a 3.5, which is a first class. I logged out and checked that of Peggy’s. She made a lower. I was excited when I got off my laptop. Although I cared about missing the class, I cared more that Peggy may not make a good pass.

Graduation was over and National Service had started but Peggy was still in and out of the hospital. She still felt feverish when we went out, felt weak suddenly, had joint pains and looked pale.

“Peggy, are you sure you take the meds given you each time you visit the hospital? You still don’t look well. The stress of school and hoping for a good national service posting are all over. What is causing you to be stressed out now or it’s no longer stress?” I asked her on one of those occasions she looked unwell. She said it was still stress and asked me not worry.

After I got a job and saved up for some years, I proposed to her. Our church required that we did a full medical check before we continued with counselling. There, we were told that we were incompatible. My genotype was AS and Peggy’s was SS.I caught parts of what the doctor was telling us:

Sickle cell anaemia is an inherited form of anaemia — a condition in which there aren’t enough healthy red blood cells to carry adequate oxygen throughout your body. Normally, your red blood cells are flexible and round, moving easily through your blood vessels. In sickle cell anaemia, the red blood cells become rigid and sticky and are shaped like sickles or crescent moons. These irregularly shaped cells can get stuck in small blood vessels, which can slow or block blood flow and oxygen to parts of the body. There’s no cure for most people with sickle cell anaemia. But treatments can relieve pain and help prevent problems associated with the disease………………………” 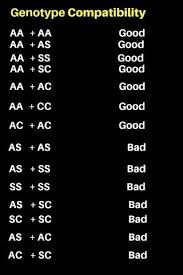 I cut in. I told the doctor that he was not God to determine whether we were compatible or not and that didn’t matter to me. I told him that Peggy and I were a perfect fit and had established that since we started dating nine years ago. It then dawned on me that Peggy’s loss of weight and occasional sicknesses were because of this. When Dr. Quarshie asked her if she knew about it, she responded in the affirmative saying she found out while in the University. Amidst tears, I assured her that it did not matter and that my love for her was stronger than anything and we will go through it together. Dr. Quarshie continued his sermon:

Please don’t put yourself and your unborn children through this trouble.SC is associated with Periodic episodes of pain, called crises. This pain develops when sickle-shaped red blood cells block blood flow through tiny blood vessels to your chest, abdomen and joints. Pain can also occur in your bones. The pain varies in intensity and can last for a few hours to a few weeks. Some people have only a few pain episodes. Others have a dozen or more crises a year. SC can damage an organ that fights infection (spleen), leaving you more vulnerable to infections. It will drain you emotionally, financially and physically.

Now, all or some of your children may be SC anaemic too because the sickle cell gene is passed from generation to generation in a pattern of inheritance called autosomal recessive inheritance….. 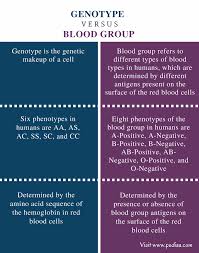 I stood up and held Peggy up. I thanked the Dr. and left. As we walked out of the consulting room, I heard him say that had I known was always at last.

After three miscarriages, our twins were born but they died at three weeks.  After the birth of our son- Nkunim, everything seemed okay till Peggy had a crisis which developed into a stroke .With my wife bedridden, I had to spend less time at work to care for her and our six year old baby who looked as though he was three years. I was drained emotionally, financially and I looked ten times my age.

During one of those tough moments, I broke down in tears, I remembered the words of my pastor to Peggy and I: You should not proceed with this marriage. That of her parents: It is not going to be an easy journey and it’s not a curse. You people should think deeply about your decision. I remembered that of my parents – We will not allow you to do this to yourself. You a brilliant child, apply reasoning to your actions. In all these instances, my response had been the same: “It doesn’t matter. We will be fine”. My father’s response was “It always doesn’t matter until it’s too late”.

After we lost Peggy, I swore to encourage and educate young adults to know their genotypes, blood groups etc. and treat them as important questions to ask before getting into relationships hence my being here as a resource person at your orientation. Welcome to the best university in Africa. Know your health statuses. Enjoy your stay in school.

0 responses on "IT ALWAYS DOESN’T MATTER UNTIL ITS TOO LATE."