KODAK’S SHARES INCREASE AFTER IT ANNOUNCES ITS OWN CRYPTOCURRENCY 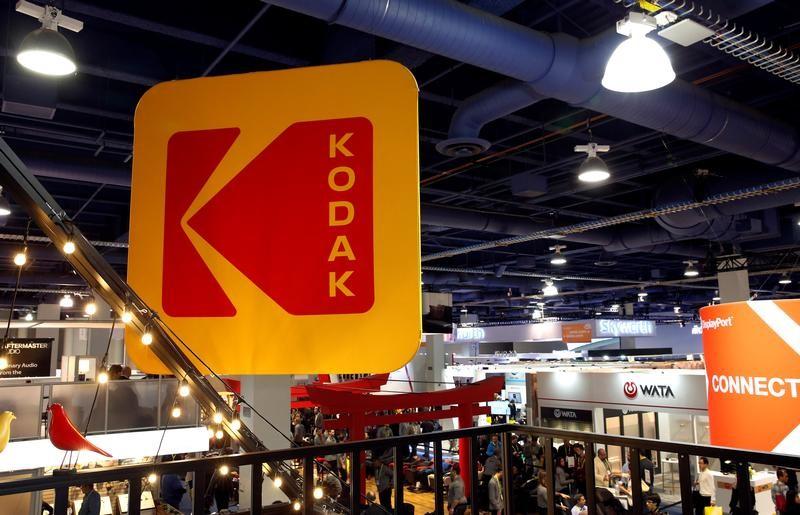 Photo firm Eastman Kodak has revealed plans to mint its own crypto-currency, the KodakCoin, leading to a rise in share to almost 120%.

The firm is teaming up with London-based Wenn Media Group to carry out the Initial Coin Offering (ICO). This is said to be part of an initiative to help photograhers control their image rights. It also explained plans to install rows of Bitcoin mining rigs at its headquarters in New York.

The KodakCoin, is being created as part of an effort to build a global ledger of picture rights ownership that photographers can add their work to. Associated KodakOne software will be used to crawl the web and find pictures that have been used without permission.

The company said it would then “manage the licensing process,” so the photographer can be paid, in KodakCoin.
Jeff Clarke, Chief Executive of Kodak said,”Kodak has always sought to democratise photography and make licensing fair to artists”.
He added that, “These technologies give the photography community an innovative and easy way to do just that.”