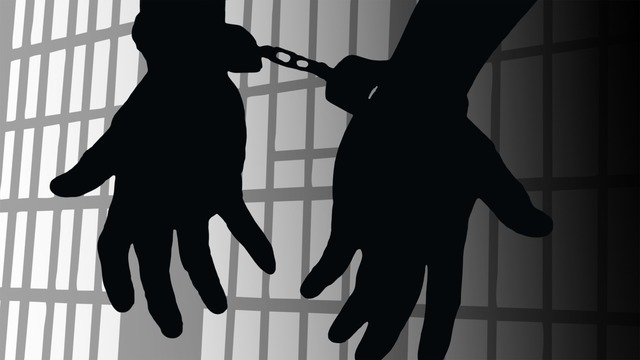 A circuit court in Kumasi has sentenced one of the suspects in connection with the Bantama rape case to seven years imprisonment.

According to the court, the suspect, Ernest Asare, 20, was the only adult among the five suspects when the crime was committed.

He was found guilty of defilement and conspiracy to defile.

The court presided over by Comfort Tasiame has referred the four other suspects who have been charged with abetment to commit defilement to the juvenile court for their respective sentences.

Yahaya Seidu, one of the lawyers for the accused persons, said they were disappointed with the judgment.

He said although they produced ample evidence to back their claim that Ernest Asare was also a juvenile, the court found it insufficient.

He said the four other suspects are currently in the custody of the juvenile home and will be transferred to the juvenile court for later sentencing.