LEARN TO RISE WHEN YOU FALL! 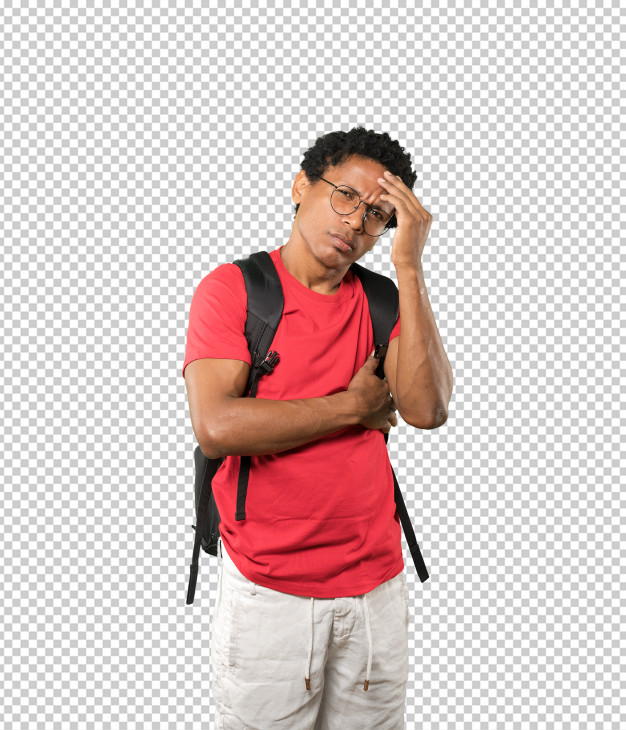 There is a misconception about failure deeply held by many people in our society today. Some people believe that once you are successful or a hard worker you cant fail. Such people tend to think that there is a finality to success for all successful people.

However, I have discovered that it is not always the case and even the most successful people fail sometimes. One can be highly successful and experience great failure in their field of endeavour. It doesn’t mean the person didn’t work hard enough or give their best in a particular task.

It is important to note that this type of failure could hit a person hard and may discourage one from engaging in future endeavours. I realized this when I was selected to represent my class in a competition. I was handpicked by my peers and teacher to represent the class in an interclass competition.

I was confident in my abilities, and I was willing to put those abilities to use to help my class shine at the competition. Sadly, I didn’t even make it past the knock out stage and was evicted in no time. I felt sad and disappointed in myself.

The crushing defeat at the competition made me feel less confident in myself and my abilities. I said to myself, maybe I wasn’t intelligent after all. Honestly, dealing with failure could do a lot of damage to one’s self-esteem.

Watching a football match on TV made me realize that even the best footballers in the world suffer crushing defeats sometimes. It does not mean they were ill-prepared or subpar to their opponents. Perhaps it means they have to work harder next time to win the game.

I applied the lesson to my predicament and it has renewed confidence in myself and my abilities.

In this new month, don’t be too harsh on yourself when you fail. Embrace it as part of your journey in life.

The Next Stage – Moving on from Sixth form to Uni
A Letter to Ebony
Anthology of a Life Time of Dr.Leticia Obeng: Ghana's First Female Scientist
BENEFITS OF LEARNING BY TEACHING OTHERS ( THE PROTÉGÉ EFFECTS)
Why I Hated My French Teacher
LIFE IS NOT FAST FOOD: YOU CAN'T JUST ORDER IT
DIARY OF A CHILD BRIDE
MEMORIES FROM MY CHILDHOOD I CANNOT FORGET
SUCCEEDING WITH DYSLEXIA: IT TAKES A TEACHER
CHILDHOOD EXPLOITS AND LESSONS BY THE CANE

0 responses on "LEARN TO RISE WHEN YOU FALL!"