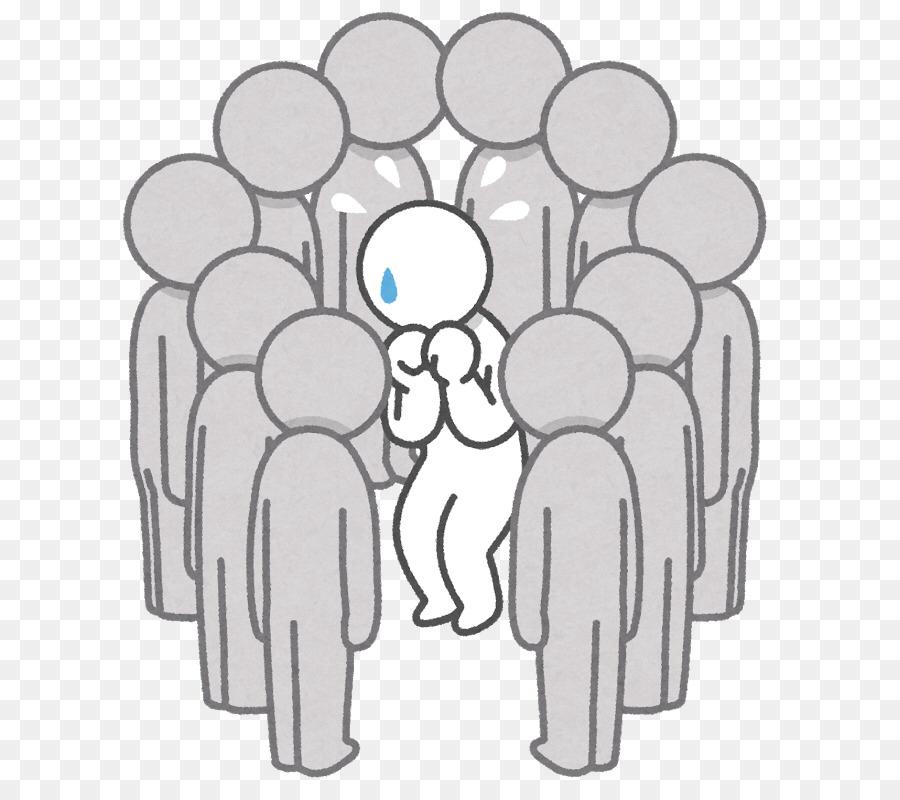 From my research and communication with fellow students, I came to the realization that peer pressure is either intentional or unintentional depending on the situation. There are two types of peer pressure; they are negative and positive peer pressure.

As a teenager, you would love to fit in a group and be accepted by the members of the group or sometimes just the leader(s) of the group. Today, social media has made it easy for students to be pressured by their colleagues and even celebrities. Celebrities are examples of unintentional peer pressure and this is because the celebrities do not have direct access to the student, but the student is attracted to the celebrity and wants to be like him or her. In these cases, you will usually hear the student say a particular celebrity is their role model; that is how it all begins. Sometimes, they even start speaking in the manner in which the celebrity in question speaks, just to feel like that celebrity.

Let me share another example. In Ghana, if you haven’t visited Bloom Bar, you are missing out and that is what some young people have been made to believe. I mean every student in senior high school and the university has made it a point to go to this popular bar because everyone else seems to go there. People do not realize that they have been pressured into following the crowd and they are the ones who usually claim they have never been influenced negatively. 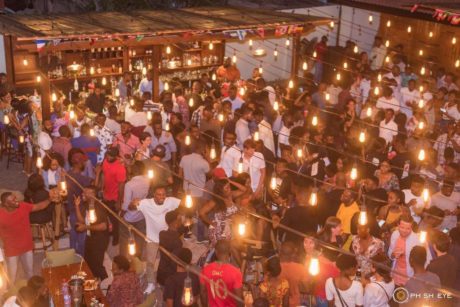 I think about 65% of boys who drive in Ghana are driving without a license or haven’t gone to driving school and this is all because of rumors and show-offs. These petty things drive people to do things they never imagined doing or thought they would be influenced to do.

Positive peer pressure, however, is not considered peer pressure because it only yields positive results but it also involves influence. An example of such peer pressure is when peers who are committed to performing well in school or at sports influence others to be goal oriented by forming groups to help them.

We can not stop things of this nature from happening but at least we can put our feet down when we know we are being pressured to do things we cannot afford to do. Peer pressure can be prevented or reverted. Students who are well-to-do can also stop showing off at least to put everyone at an equilibrium.