Long Use of Mobile Phones Dangerous for Kids 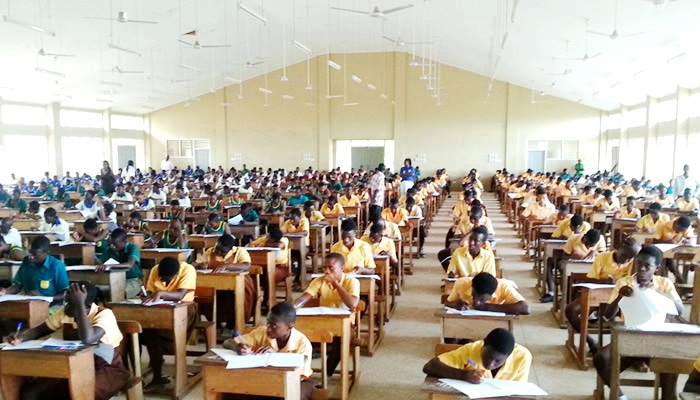 How often do we see children holding gadgets? Children below 15 years have been advised not to spend more than 30 minutes continuously on mobile phones. This is because exposure to it for a long time could expose them to serious health problems.

The Deputy Director, Radiation Protection Institute of the Ghana Atomic Energy Commission, Dr Joseph Kwabena Amoako, who gave the advice, recommended that if children must stay on their mobile phones for longer than 40 minutes at a time, it was best to do so using the hands-free kit or break the conversation after 30 minutes and go back to their chat later.

Dr Amoako explained that children were at risk of cancer and their brain activity affected by the long-term use of mobile phones because their immune system was not fully developed.
He said in an interview that constant use of mobile phones by children could affect their brain activity.
“Their sleep pattern could be affected because the electromagnetic fields (electrical waves) from the phones will keep interfering with their sleep.

Again, because they stay on the phones for long, they go to sleep rather tired and have little sleep.
He further said that such children usually wake up tired and that makes their brain worn out which invariably affects their studies, especially their ability to retain information.
‘Children have an underdeveloped neuro system-their brains are still developing and their physiology is also underdeveloped so if they use mobile phones close to their heads, the health impact is much greater than an adult,” he said.

How to stay safe

Dr Amoako, therefore, recommended that if children must use mobile phones, they should use the hands-free kits and also engage more in sending text messages rather than speaking on the phones for long periods.

For those who love to play games on mobile phones or tablets, he advised that they put them on flight mode in order to protect themselves from the electromagnetic fields from cell sites which include the tower of telecommunications masts, antennas, and other equipment.

Furthermore, he said children should not use phones at enclosed places such as in cars, trains or elevators unless in emergency situations because mobile phones emit more radiation in enclosed places.

0 responses on "Long Use of Mobile Phones Dangerous for Kids"