I’M IN LOVE WITH MY STEP SON- CHAPTER 2 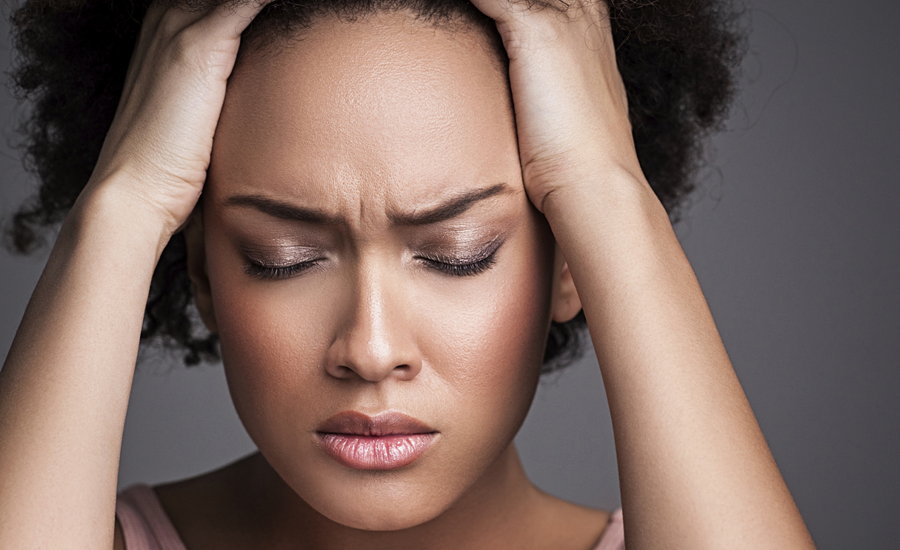 If you haven’t read Chapter 1 of this story, click here. Otherwise continue reading.

I was preparing supper when Kudjo walked in through the backdoor calling out excitedly, “Patrick, George, come here. I have good news. I knew Kudjo was not going to share the story till Patrick and George joined us in the kitchen so I tamed my tongue and didn’t ask what news he had brought.

When the two boys, who had clearly been lazing about in their rooms came out, their father, holding two sheets of papers, exclaimed, “ Your desires have both been granted. Patrick, you have gained admission into the Military Academy and George, you also gained admission into Johnson’s College to study General Arts.

I suddenly started sweating. Even though I had joined my sons to pray for their heart desires, I was suddenly sad that my love, Patrick was going to be away from me for months. I was lost in thought till I felt a strong hand wrapped around me. It was Patrick in front and George behind me. Their father told them jokingly to leave his wife alone. Patrick teased his father, “Daddy, are you jealous? She is our mummy too allow us to show our gratitude. All her scrumptious meals gave us ‘vim’ to study and train”. We all burst into laughter. Mine was fake, of course.

George was due to leave in a month but Patrick had only 2 weeks to leave. My mood, after Kudjo gave the family the “good news” got spoilt; I lost appetite, spent a lot of time sleeping and didn’t feel like picking calls or stepping out. My children checked on me almost every hour especially when their father was away. George was usually out with the help doing his grocery and book shopping. During those times, I was alone with Patrick.

Clarice’s advice came to mind during these home-alones. Should I just lock Patrick up and rape him? – Well it may not be rape because with the kind of attention he gives me, he seems to love me too. Or should I tell him about my feelings for him and ask him to stay away?

His voice broke my thoughts. He came to tell me he was going for a run and that he had his phone with him so I should call him if I needed anything. He believed I was ill. He burnt over to kiss me on the cheek and I turned. The kiss landed on my lip.

Was this my chance? Do I grab him, do I apologize or ignore it. Okay let me wait for a reaction. If he got coy or starred at me like it is in the movies, I will react the same way and plant a deeper kiss on his lip too. Patrick was not shy at all .He said sorry, held my head and gave me another kiss on my forehead and then cheeks saying “I got it right this time, Mummy”.

I was fuming. I was going to keep this to myself because if I told Clarice she will laugh and remind me of how ‘slow’ and childish I was behaving. I heard Patrick close the door behind him.

That night, I genuinely fell sick; I was running a temperature. Kudjo was worried and even more when I still refused to go the hospital. I knew my blood pressure had shot up and I was stressed and tensed. I was running out of time with Patrick.

George came in to check on me after he had had dinner. He told me about how crowded it was in the market and how his bargaining skills were getting sharper. I wasn’t interested but I pretended to be. Before bidding me goodnight, he gave me a tight hug and left. That night, I felt I had given Patrick too much attention and hadn’t noticed how fine and built George too was. That night I did. Clarice never forgot to mention it anytime she visited. To her, George was to be ‘grabbed and nurtured’ before it was too late.

Since it seemed I had lost Patrick or I was too in love and afraid to make a move, I could grab George instead. I heard a knock on my door. It was Patrick. He said he was going to see his friend, Aba off. I disliked Aba very much. I yelled, “What does she want here at this time?”

“Easy Mummy, Please she just came to bid me farewell. She is leaving immediately”, He said.

Embarrassed, I said OK to him and asked him not to be long. He started to annoy me. How could this boy take control over my emotions like that? I got out of bed and went straight to George in his room. He was in bed in his boxers reading his prospectus and welcomed with a broad smile.

I sat by him. We watched a movie, and had a good chat before he fell asleep. Kudjo was happy when he realized I was out of bed and bonding with his sons- our sons. He always said that one thing he was thankful to God for was the unity and love that existed amongst us even though we were two families fate had brought together.

I got myself into another trouble…I think I am in love with my other step son.

I am not a bad woman, I have never cheated on my husband, I am not a sex addict. I am just a woman who cannot control her emotions anymore. Is it a menopausal symptom?