Man Remanded For Having Sex With His Ten-Year-Old Daughter 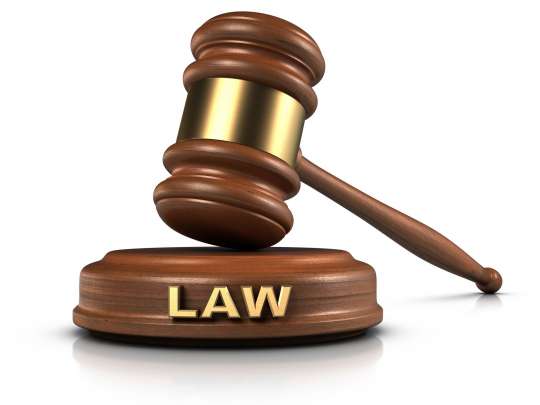 An Accra Circuit Court has remanded into Police custody a 26-year-old trader for allegedly having sex with his ten-year-old daughter at Kokrobite in Accra.

Yaw Toku charged with two counts of defilement pleaded not guilty before the court presided over by Mrs Abena Oppong Adjin-Doku.

Toku is alleged to have gone for the victim from her mother who lived at Assin Asamankese in the Central Region only to defile her on several occasions.

When the trial judge quizzed Tormu whether he admitted the offence, the accused said he did so under duress.

According to Toku he was however not under any duress when he gave his statement to the Police. He is expected to reappear on August 15.

Chief Inspector Kofi Atimbire, Prosecuting, said the complainant is a trader who resides in the same vicinity with victim and the accused.

Chief Inspector Atimbire said the victim was initially staying with her mother at Assin Asamankese but the accused went for her claiming she was not getting proper care.

Prosecution said on July 23, this year, the victim visited the complainant and informed her that she was unwell.

Based on that prosecution said the complainant gave the victim some first aid treatment but she noticed that some fluids were on her clothes.

The prosecution said the complainant examined the fluid on the victim’s clothes and further realized that some fluids were coming from her vagina and anus.

When the complainant quizzed the victim, she told her that Toku her father has been having sex with her and the last time he did that was on July 22 and 23, this year.

According to the prosecution, the complainant alerted some witnesses and later lodged a formal report with the Police where the complainant was given a Police medical report form to seek attention at a government hospital.

According to prosecution when Toku was arrested, he admitted the offence in his caution statement.