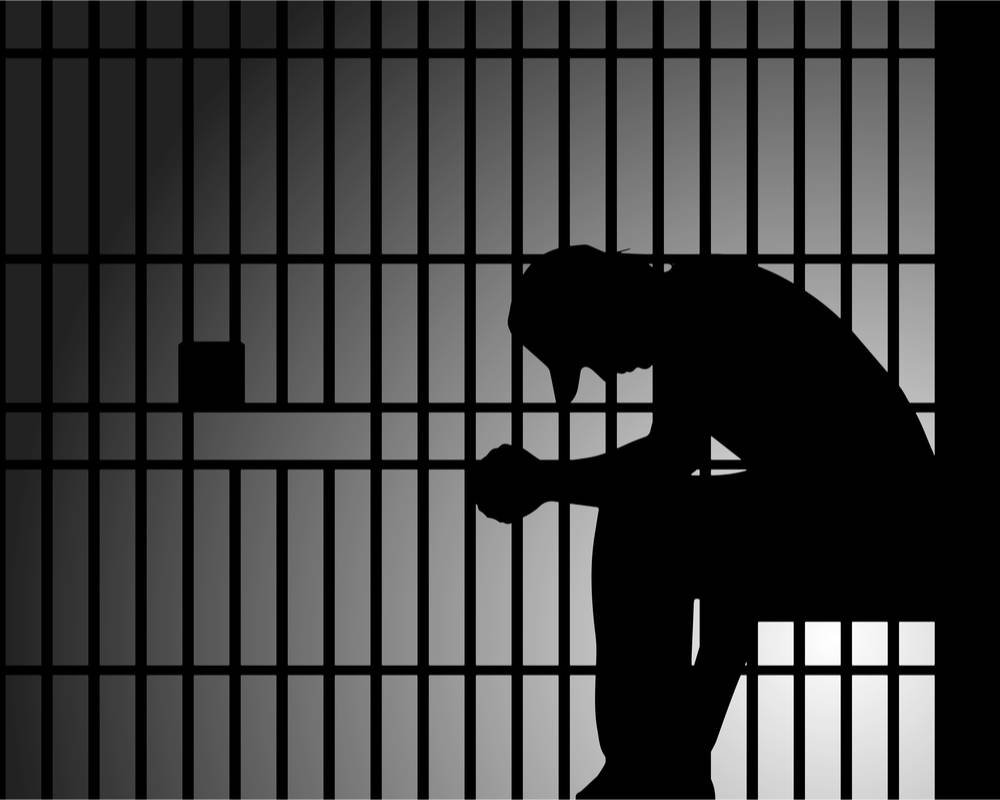 An Accra Circuit Court has remanded a 38-year-old auto mechanic into Police custody. Ernest Amorin aka Anago is accused of subjecting a 12-year-old girl to sexual bouts at Osu. He is charged with defilement but has pleaded not guilty.

Amorin is expected to reappear before the court on May 28.

Chief Inspector Judith B. Asante who held brief of Chief Inspector Kofi Atimbire said the complainant, a 49-year-old trader, resides at Osu in Accra with the victim.

According to prosecution children within the vicinity normally play in Amorin’s house. During the month of August last year, the victim went to Amorin’s house to play with his daughter.

While playing, prosecution said Amorin sent the victim to go and purchase sachet water for him and she did.

Prosecution said when the victim returned Amorin asked her to send it to his room and he followed up and locked the door and had sex with the victim.

After the act, prosecution said Amorin gave the victim GH¢2.00 and asked her to go home. The victim on reaching home kept the ordeal to herself.

In February this year, prosecution said Amorin called the victim to his workshop and had sex with her in car parked at his workshop.

On May 13, this year, at about 1400 hours, Amorin asked the victim’s brother to call the victim for him but Amorin warned him not to inform the victim’s mother.

The victim’s brother however alerted the complainant and when the victim was quizzed she informed her mother about the sexual bout the accused had subjected her to.

A report was made to the Police and accused person was grabbed but he denied the offence.