MEET JEANNE BARET: THE FIRST WOMAN TO CIRCUMNAVIGATE THE GLOBE 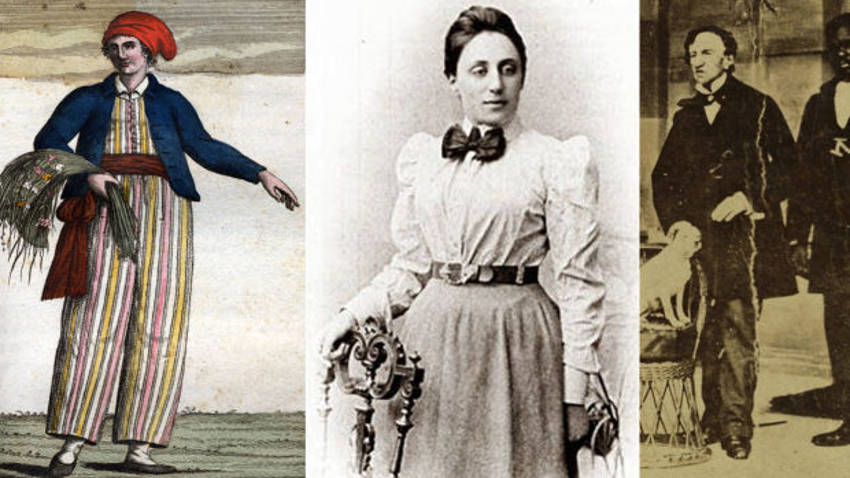 Today marks the 280th birthday of French botanist and explorer, Jeanne Baret, who also doubles as the first woman to have circumnavigated the globe.
Circumnavigation is the action or process of sailing or otherwise travelling around something, especially the world.

According to google.com, In 1766, Baret departed France aboard the ship Étoile (Star) as part of an exploratory expedition and upon her return made history as the first woman to circle the globe.

She was born in 1740 in the historic town of Autun in central France. As a result of her rural upbringing, she is known to have spent her time collecting plants for medicinal purposes. That contributed to her extensive knowledge of plant medicine. She worked for the notable botanist, Philibert Commerson. 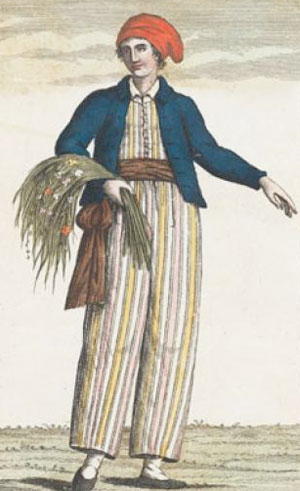 In 1765, when Philibert Commerson was invited to join France’s first circumnavigation of the globe as the groups’ botanist, Philibert decided to take Jeanne with him as an assistant. However, Jeanne couldn’t come along because she was a female and French laws barred women from navy ships. Thus, she had to disguise herself as a man to participate in the exercise.

She was eventually discovered by crewmembers and sent off the ship, ending her trip early in Mauritius in 1768. Baret remained there for years before she finally returned to France, which marked the official completion of her circumnavigation.

On the voyage, she helped collect over 6,000 plant specimens over the globe. Although she contributed to the success of the voyage, it was not until 2012 when she was finally given a botanical honour for her contribution in the field. In modern times she is credited for the European discovery of the now-famous bougainvillaea vine.

A Curious Mind is a Healthy Mind!
Why I Hated My French Teacher
Aluta Continua! Victoria Acerta!
Additions
TOMORROW HAS NOT BEEN PROMISED TO YOUR PROCRASTINATION
HIGH SCHOOL TRENDS; ARE THEY REALLY WORTH IT?
WEEKEND ACTIVITIES TO STRENGTHEN PARENT-CHILD BONDING
HOW TO DISABLE THE CAPS LOCK KEY
MY FONDEST MEMORIES OF CHRISTMAS
LEARN TO RISE WHEN YOU FALL!

0 responses on "MEET JEANNE BARET: THE FIRST WOMAN TO CIRCUMNAVIGATE THE GLOBE"