AFTER WE BURIED MERITOCRACY!!! 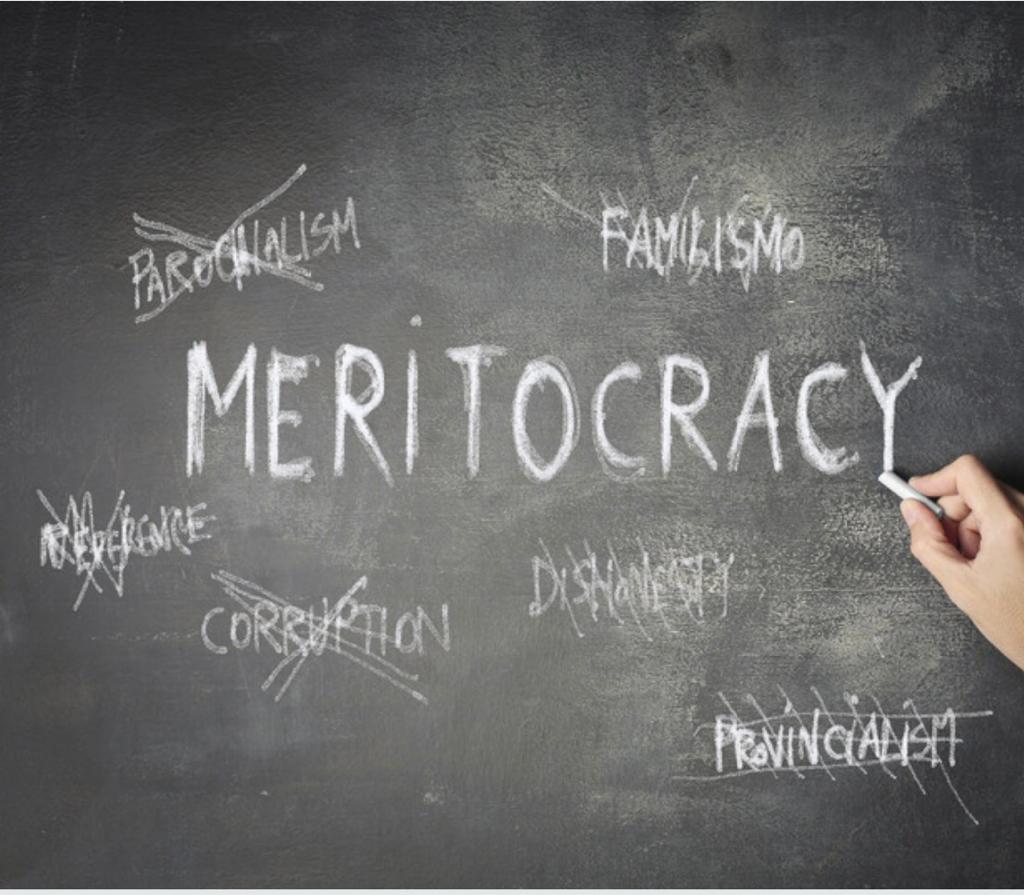 There is a lie being told that, Nima,  and for that matter, all the slums in the country have become a hub of everything criminal in this country.  It is also being peddled falsely that young people are turning to crime because they have lost hope in life. The truth is that we buried meritocracy, and there is a price you pay for every choice you make in life.

After we buried meritocracy, we must accept with grace the price of all the social upheavals we face. Ghana used to be a land ruled by “a system, in which people are [were] chosen and moved into positions of success, power, and influence on the basis of their DEMONSTRATED ABILITIES and MERIT.”

Those were days that a child in Yendi dreamt of Achimota School and never got disappointed. And those were the days that, admission letters to Adisadel and other top schools came through without any contact being made. Then we decided that, it was better to replace that with a system based on political affiliation and cronisym.

So, everyone lost the desire to work hard. I know the slums of Accra well because l grew up there. I have my footprints at Nima, Accra New Town, Kotobabi and Pig Farm. I have hunted for “beyla” sold “alumi” and visited “Blofo Bola” which used to be behind the late Aaron Ofori-Atta’s house.

These were the people who gave us hope.

They taught us that even if you do not go to secondary school, there were avenues at the Teacher Training Schools from where some found their way into the Universities.

They made us know that Emit Electronics was a place to better your education.

They opened our eyes to accounting courses because we saw it changed their lives.

They pointed at the Workers College where a few of them used to improve their lives.

Then, the politicians came to teach us something else.

They taught the younger people in the slums that following them was better.

They brainwashed the younger generation that being a foot-soldier was a profitable choice.

They sweet-tongued the young ones to build their bodies to work at National Security.

We then saw people who never toiled in any form riding big cars.

This is not the time to cry or pretend we didn’t know what went wrong. It is time for INTROSPECTION!

IT ALWAYS DOESN’T MATTER UNTIL ITS TOO LATE.
Thoughts Of A Ghanaian Teenager
SOMETIME AROUND MIDDAY IN NOVEMBER
It is not only the teacher's duty to ensure my child performs well
Thanksgiving
8 Things You Should Never Do As A Parent
Sandy my best friend
My child needs the best of upbringing
I Am The Luckiest Egg My Mother Ever Hatched
Dyslexia In Children

0 responses on "AFTER WE BURIED MERITOCRACY!!!"