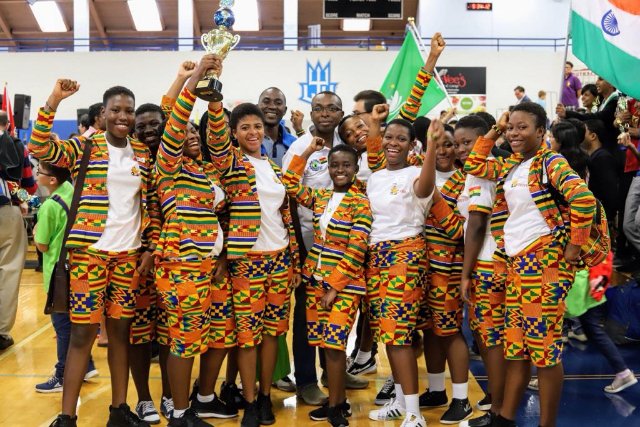 An all girls team made up of students of Methodist Girls’ High School at Mamfe Akuapem in the Eastern Region has won the 2019 World ROBOFEST Competition. The competition was held in Michigan in the United States of America.

The 20th edition of the robotic driven approach in solving tasks, saw the school from Ghana winning the ultimate game competition.

The task given comprised building a robot to arrange boxes according to a Binary Number Given. This Binary Number is unveiled when all robots are impounded.

MEGHIS, had earlier triumphed from the preliminary contests held in Ghana among all the top senior high schools. 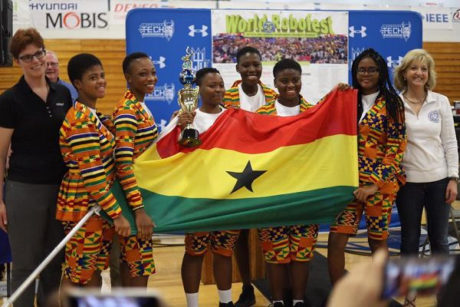