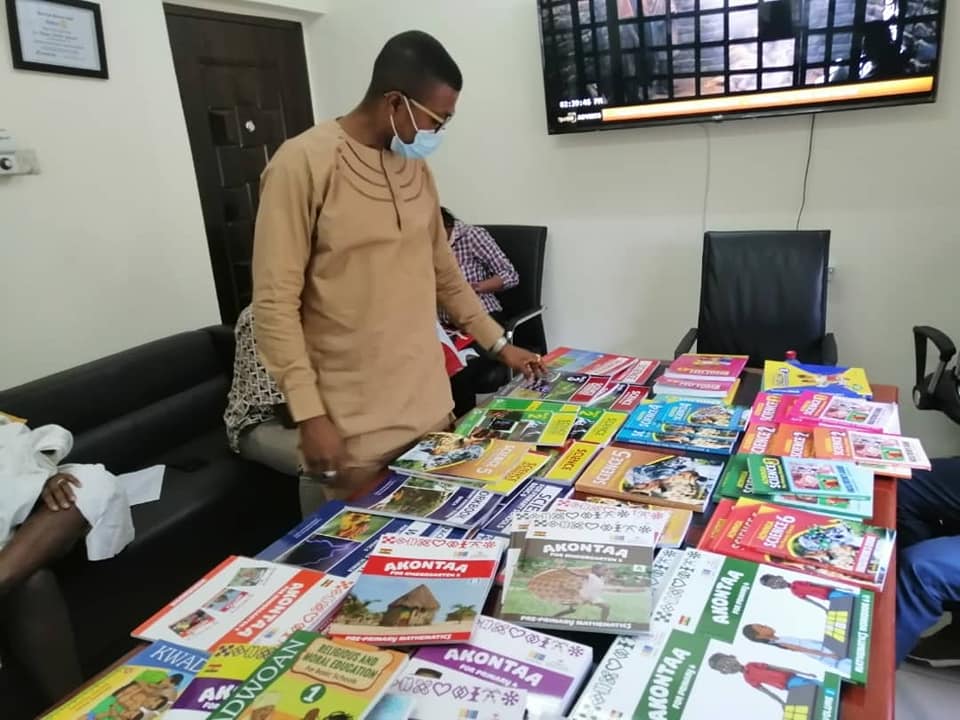 The National Council for Curriculum and Assessment (NaCCA) has directed that all unapproved text books being sold on the market be withdrawn with immediate effect.

Failure to do so, NaCCA says, publishers of such books would be made to face the full rigours of the law.

The directive follows the publication and sale of some textbooks containing “inappropriate references to personalities and ethnic groups”.

A statement issued by the Council on Monday, March 15, highlighted three books deemed to have “distasteful” content and were in contradiction with NaCCA’s Book Submission Guidelines and Approval Methodology.

According to the statement, NaCCA has met with the leadership of Golden Publication and has asked them to withdraw all the unapproved offending books stated and any other from the market and submit copies for assessment and approval, of which they have complied.

“Additionally, the publishers have been asked to issue an unequivocal apology through the electronic, print and social media,” it added.

It further warned all publishing houses who have published unapproved offensive hooks to withdraw all stock from the market immediately face the full rigours of the law.

NaCCA further assured the public that “we are firmly on the ground with respect to the fight against the use of unapproved books in schools.”

It added that since the rollout of the Standards-based Curriculum for Kindergarten and Primary Schools in 2019, a total of 1,107 textbooks and 370 supplementary materials have been assesed and subsequently approved by NaCCA.

Meanwhile, publishers of the History of Ghana Textbook 3, Badu Nkansah Publications, has apologised for the content in the book.

In a statement issued on Sunday, March 14, the publishers explained that the book which was submitted to NaCCA for assessment had not been approved due to some concerns raised by the Council.

It said therefore that it had started investigations into how the unpublished draft found its way into the market.

“Unfortunately, while undergoing the review, a limited quantity of the unpublished draft found its way into the market. We have seen certain snapshots on social media which has generated justified public uproar due to its offensive tone. Though it is not a deliberate attempt to berate such a huge section of our society, we wish to unreservedly apologise for the slip,” the statement said.