National Service Secretariat to Establish Farms in 100 SHSs Next Year 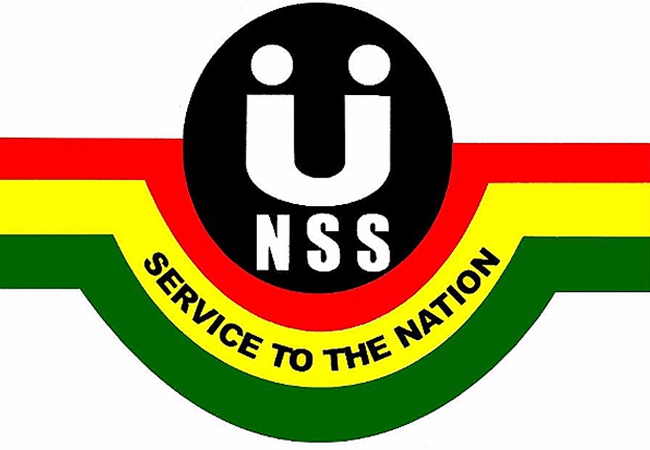 The National Service Secretariat says it will roll out a programme that seeks to establish farms in 100 Senior High Schools (SHSs) next year.

The initiative, which is being implemented in collaboration with the Ghana Education Service (GES) and the Ministry of Food and Agriculture (MoFA), is part of the Planting for Food and Jobs (PFJ) agriculture policy of the government.

The Executive Director of the scheme, Mr Mustapha Ussif, who disclosed this in an interview, said the programme would begin with selected schools next year.

He explained that as part of the arrangements, MOFA would supply seedlings and other inputs, including extension services, while the NSS would post service persons to help the schools maintain the farms.

“The initiative is meant to take agriculture closer to everyone and encourage young people in our schools to take up careers in that sector.

It will also dispel the notion that agriculture is the preserve of illiterates and help to increase food security in the country,” he said.

Mr Ussif also said the NSS Secretariat had advanced plans to set up farms in all the 10 regions in the country as part of its agriculture expansion programme.

Currently, the scheme has maize, poultry, rice, aquaculture and other farms located in the Greater Accra, Ashanti, Brong Ahafo, Northern and Central regions.

“We took a decision that we were going to revive all our farms and expand to other parts of the country and this year we have been working seriously at achieving that target.

The farms we have in the four regions are doing very well and our plan is to expand to all the regions.”

“The idea is that the NSS personnel who will be posted to help manage these farms will learn more about modern farm practices so that they could be supported by MoFA to set up commercial farms,” he said.

He said the expansion drive in the agriculture sector would not only create jobs along the value chain but also boost the local economy.

On the posting of newly trained teachers to fulfill the mandatory one-year national service, Mr Ussif said the brouhaha that greeted the decision had been addressed, paving the way for them to start teaching in schools they had been posted to early next year.

“Initially they were against the novelty because they did not know the details of it, but after some engagements and explanation, they have all taken up the postings so they will start teaching at the schools on January 7, 2019,” he said.

He urged the newly trained teachers not to see their posting as a punishment but rather an opportunity for them to learn on the job and gain practical knowledge in their profession.

Mr Ussif also asked the newly trained teachers and other prospective service persons to accept postings to rural areas as that was an opportunity for them to learn other cultures and contribute to addressing the development gap across the country.

He described the youth enterprise and information and communications technology (ICT) modules that were introduced into the scheme in the 2018/19 service year as largely successful.

He said some service persons who had ICT background had been trained and were currently working on developing applications that would help to address development challenges in the sanitation, agriculture, transportation and other areas.

He reiterated that the NSS Secretariat would continue to use modern technology to improve service delivery.