NCTE, NAB to be merged to end overlapping roles 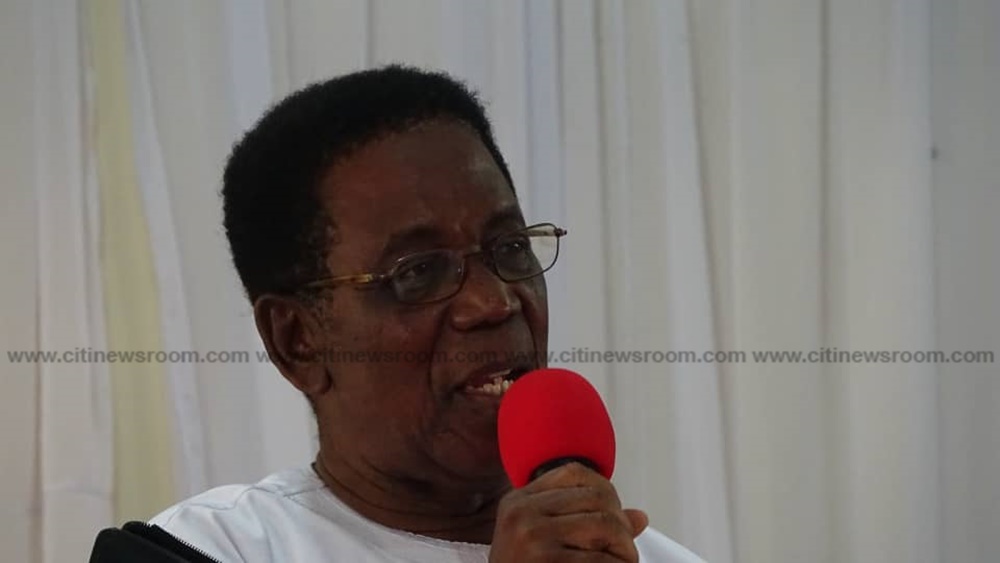 The Ministry of Education has announced that it will merge the National Council for Tertiary Education (NCTE) and the National Accreditation Board (NAB).

This the ministry said, has become necessary due to the overlapping functions of the two regulatory bodies in the educational sector.

The new institution when inaugurated will have one Director General and three deputies.

Sector Minister in charge of Tertiary, Prof. Kwesi Yankah made this known in a Citi News interview on the sidelines of the investiture and induction into office of Prof. William Kofi Koomson as the new Principal of the SDA College of Education at Asokore – Koforidua in the Eastern Region.

According to Prof. Yankah,  the merger will reduce administrative cost and the duplication of roles.

“We are merging two important regulatory bodies. That is the National Accreditation Board and the National Council for Tertiary Education. Through the laws that set them up, we realised that they have overlapping functions. So what we have decided to do is to merge the NCTE and NAB  into one body. We will have one Director General and then three Deputies working together. We are doing this to reduce administrative cost and repetitiveness of functions. Some of the acts cannot easily tell which decisions of the two bodies as higher or lower priorities,” he said.

The autonomy of private universities

Per the current regulations, private universities will need to be affiliated to public universities for not less than 10 years, before gaining autonomy.

0 responses on "NCTE, NAB to be merged to end overlapping roles"