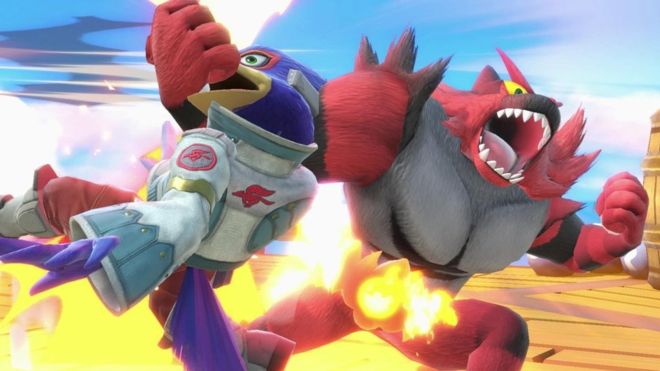 Nintendo has relaxed its rules for video-makers who share their gameplay on websites such as Twitch and YouTube.

Unlike Microsoft and Sony, Nintendo had restricted what it let video-makers share online and took a slice of advertising revenue from YouTubers.

Its new guidelines lift most of the restrictions and no longer ask gaming vloggers to register for Nintendo’s revenue-sharing scheme.

Nintendo said it was “humbled” by its fans’ loyalty.

Many video-makers had complained about Nintendo’s policy and avoided sharing gameplay videos online, because the company often filed copyright claims on the content.

“As long as you follow some basic rules, we will not object to your use of gameplay footage and/or screenshots captured from games for which Nintendo owns the copyright,” the company said in a statement.

The changes have been announced shortly before the December release of Super Smash Bros Ultimate, which is expected to be a popular title for online streamers.

0 responses on "Nintendo Smashes its Rules for Gaming Vloggers"