No Medicines in School of the Deaf Clinic 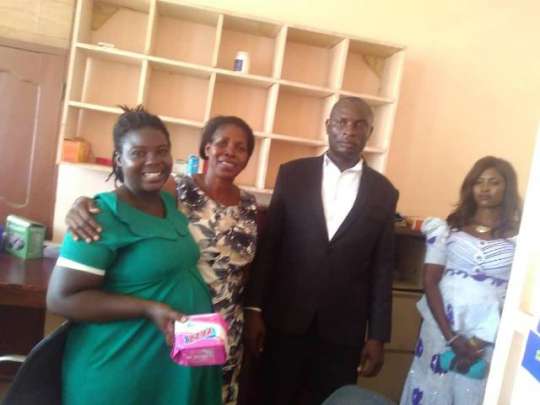 The Tetteh-Ocloo State School for the Deaf at Adjei-Kojo in the Tema West Municipality has no medicine in its school clinic.

The medicine shelves of the school-based clinic are empty as medicines received for this year from the children of Dr Seth Tetteh-Ocloo, the founder of the school, have been used up by the pupils.

The school which has a population of 291 pupils comprising of 145 girls and 146 boys with ages ranging from four to 28 years, is a public school which catered for children with hearing disability.

Miss Grace Otoo, Senior Enrolled Nurse, in-charge of the clinic, said Dr Tetteh-Ocloo’s children who established the clinic, to cater for the health needs of the pupils, annually provided it with the needed accessories and drugs.

Miss Otoo, speaking to the Ghana News Agency on the sidelines of a donation programme, added that the Tema Metropolitan Health Directorate, also provided it with some drugs but they had exhausted all.

She noted that the clinic which run for 24 hours daily and treated students, most of whom were boarders, of malaria, infections, cough, wound dressing, among other minor illnesses.

She also revealed that most of the girls also depended on the clinic for their monthly supply of sanitary pads since their parents failed to do so adding that she sometimes had to share one pad each for them instead of a pack as they improvised with toilet-roll.

Miss Otoo therefore pleaded with organizations and individuals to help provide some of the medications and sanitary pads.

0 responses on "No Medicines in School of the Deaf Clinic"