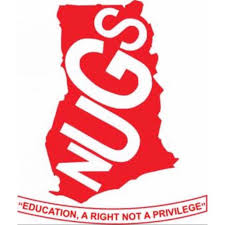 The National Union of Ghana Students (NUGS) has dispelled media reports that it is planning to hold a nationwide demonstration on Wednesday, 28 March 2018 to protest the approval of the controversial Defence Corporation Agreement between Ghana and the United States of America.

In a disclaimer released on Monday, March 26, 2018, the National Executive Council of the union of tertiary students called on students, security agencies and the general public to disregard the report, describing the intended demonstration as “malicious and frivolous.”

“We condemn in all certainty and call on the Security Agencies to arrest any group of person who would use the name of NUGS to achieve the parochial and egoistic interest,” NUGS said in the statement.