One per cent of GDP to fund tertiary level research 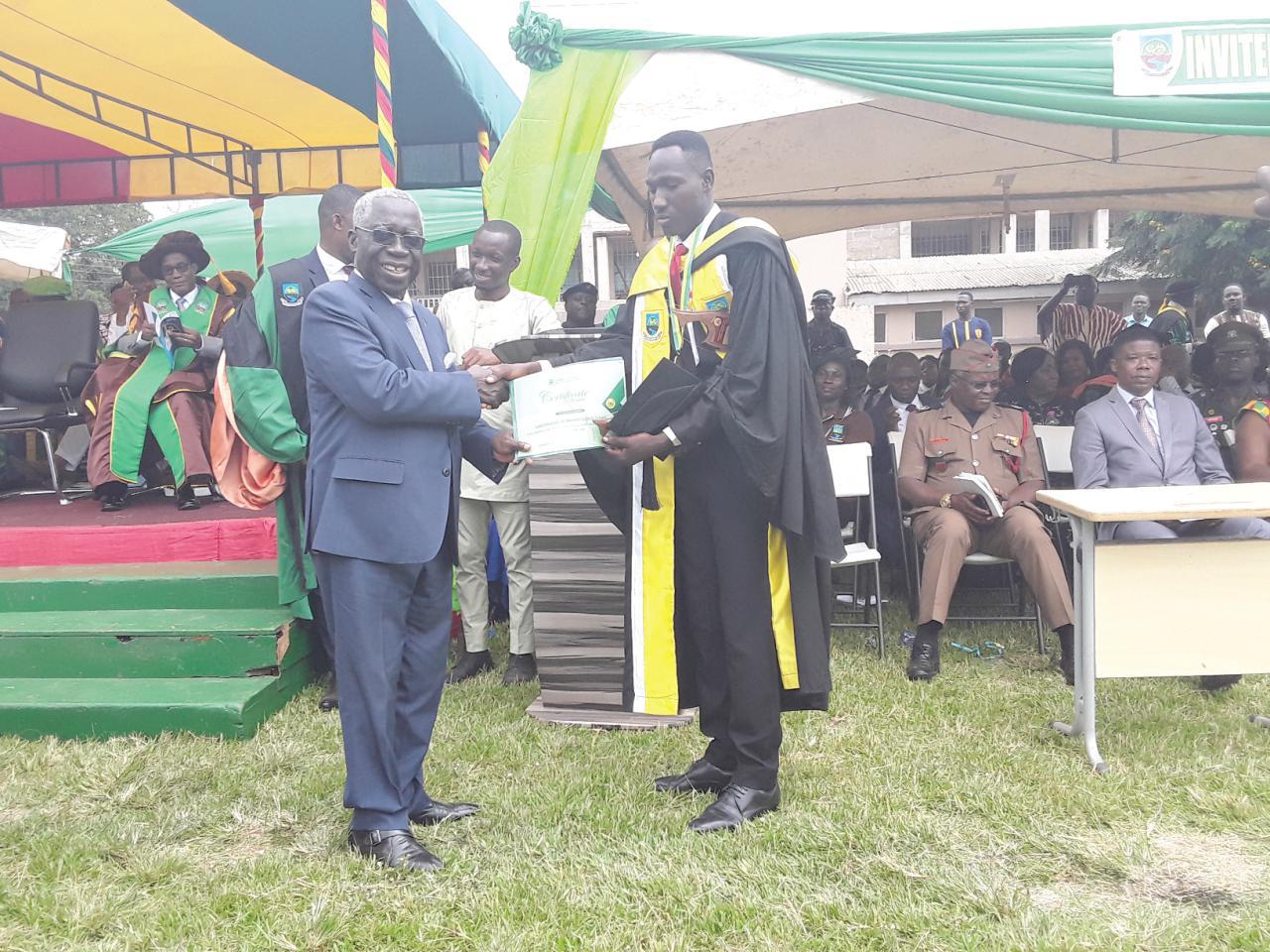 The government has decided to increase its spending on research at the tertiary level from the current 0.3 per cent of gross domestic product (GDP) to 1.0 per cent.

The move is expected to be in conformity with the request by the African Union (AU) to its member countries to increase research funding, the Senior Minister, Mr Yaw Osafo-Maafo, has said.

He said the role of universities as centres of research, teaching and knowledge generation and transmission was not in doubt and pledged the government’s support to encourage researchers to lead the drive to fulfil the national objective of a knowledge-based economy.

Mr Osafo-Maafo was addressing the third congregation of the University of Energy and Natural Resources (UENR) in Sunyani last Saturday.

He said in addition to the book and research allowance for lecturers, the government also intended to operationalize the National Research Fund to give impetus to knowledge generation in the country’s march towards development.

Some 876 students graduated from the five schools of the university — Engineering, Agriculture and Technology, Sciences, Natural Resources and Graduate Studies.

The Senior Minister said the government had observed that over the years, universities and other tertiary institutions had glided away from science, technology and mathematics into the humanities and other disciplines.

He said for a country to leapfrog to effectively deal with issues of poverty, job and wealth creation, among other things, in the technologically driven global platform, it must place emphasis on science, technology and mathematics education.

Mr Osafo-Maafo, therefore, appealed to the UENR not to deviate widely from its core mandate but to stick to its nature as a science and engineering-based university to train the critical manpower required for the energy and the natural resources sectors of the country.

He tasked the university to adopt an appropriate strategy to develop programmes and courses that were tailored to make its students and products fit the needs of the business environment, saying that was the only way the UENR could lead in the job and wealth creation agenda and become a relevant institution that solved problems for Ghanaians.