Parents Sue 30-year-old Son Who Refuses to Move Out 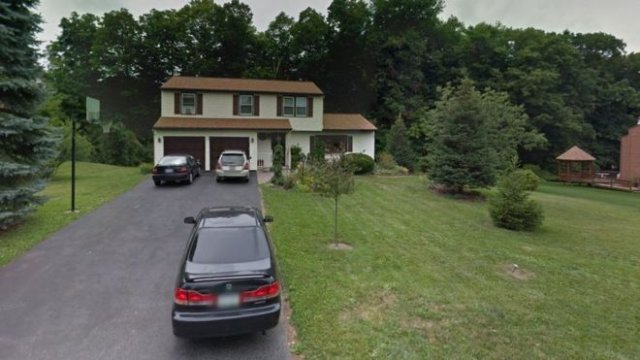 The parents of a 30-year-old man have resorted to drastic measures to get their son to move out of their home; they are suing him.

Court documents say Michael Rotondo does not pay rent or help with chores, and has ignored his parents’ offers of money to get him settled.

Despite doling out five eviction letters, Christina and Mark Rotondo say their son still refuses to move out.

Michael is arguing that legally, he was not given enough notice to leave.

Mr and Mrs Rotondo filed their case with the Onondaga County Supreme Court, near Syracuse, New York, on 7 May, after months of unsuccessfully urging their son to leave.

The would-be empty nesters’ lawyer, Anthony Adorante, said the couple did not know how else to get their adult son out of their house.

“We have decided that you must leave this house immediately,” reads the first letter, dated 2 February, according to court filings.

When Michael ignored the letter, his parents wrote up a proper eviction notice with the help of their lawyer.

“You are hereby evicted,” a 13 February notice signed by Mrs Rotondo reads.

“A legal enforcement procedure will be instituted immediately if you do not leave by 15 March 2018.”

The couple then offered their son $1,100 (£819) to move out – along with some sharp commentary about his behaviour.

“There are jobs available even for those with a poor work history like you. Get one – you have to work!” they said.

By 30 March, however, it was becoming clear their son had no intention of leaving.

In April, Mr and Mrs Rotondo went to their local town court to see if they could evict their son.

But they were told that because Michael is family, they would need a Supreme Court justice to officially send him packing.

According to WABC News, Michael has called his parents’ lawsuit “retaliatory” and has asked the court to toss out the request.

The Rotondo family will take their case to Supreme Court later this month – some weeks ahead of Michael’s 31st birthday.

Are you a parent with an adult child still living at home – or the one who won’t leave the nest? Send us your tips on how to maintain happy families.