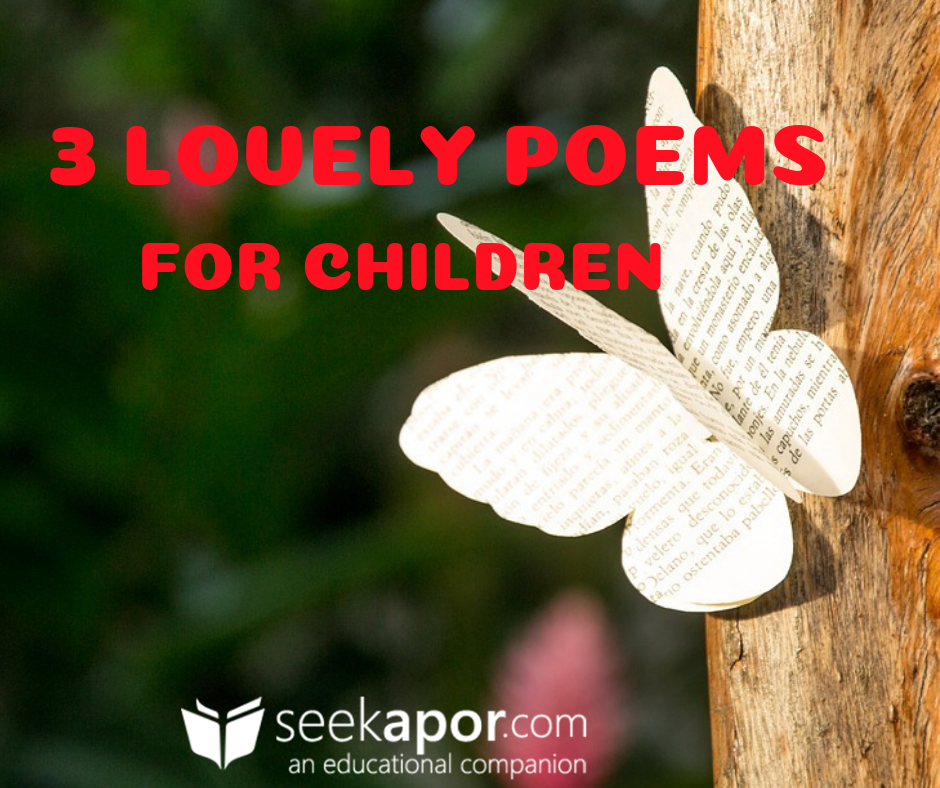 I made myself a snowball
As perfect as could be.
I thought I’d keep it as a pet
And let it sleep with me.
I made it some pajamas
And a pillow for its head.
Then last night it ran away,
But first it wet the bed.

The Mountain And The Squirrel

The mountain and the squirrel
Had a quarrel,
And the former called the latter
“Little prig.”
Bun replied,
“You are doubtless very big;
But all sorts of things and weather
Must be taken in together
To make up a year
And a sphere.
And I think it no disgrace
To occupy my place.
If I’m not so large as you,
You are not so small as I,
And not half so spry:
I’ll not deny you make
A very pretty squirrel track.
Talents differ; all is well and wisely put;
If I cannot carry forests on my back,
Neither can you crack a nut.”

The Dentist and the Crocodile

The crocodile, with cunning smile, sat in the dentist’s chair.

He said, “Right here and everywhere my teeth require repair.”

The dentist’s face was turning white. He quivered, quaked and shook.

He muttered, “I suppose I’m going to have to take a look.””I want you,” Crocodile declared, “to do the back ones first.

The molars at the very back are easily the worst.”

He opened wide his massive jaws. It was a fearsome sight––

The dentist kept himself well clear. He stood two yards away.

He chose the longest probe he had to search out the decay.

“I said to do the back ones first!” the Crocodile called out.

“You’re much too far away, dear sir, to see what you’re about.

Deep down inside my great big mouth,” the grinning Crocky said.

The poor old dentist wrung his hands and, weeping in despair,

He cried, “No no! I see them all extremely well from here!”

Just then, in burst a lady, in her hands a golden chain.

“Watch out!” the dentist shrieked and started climbing up the wall.

“Don’t be a twit,” the lady said, and flashed a gorgeous smile.

0 responses on "3 Lovely Poems for Children"