REMEMBERING DR. KWAME NKRUMAH AND HIS CONTRIBUTIONS TO EDUCATION IN GHANA 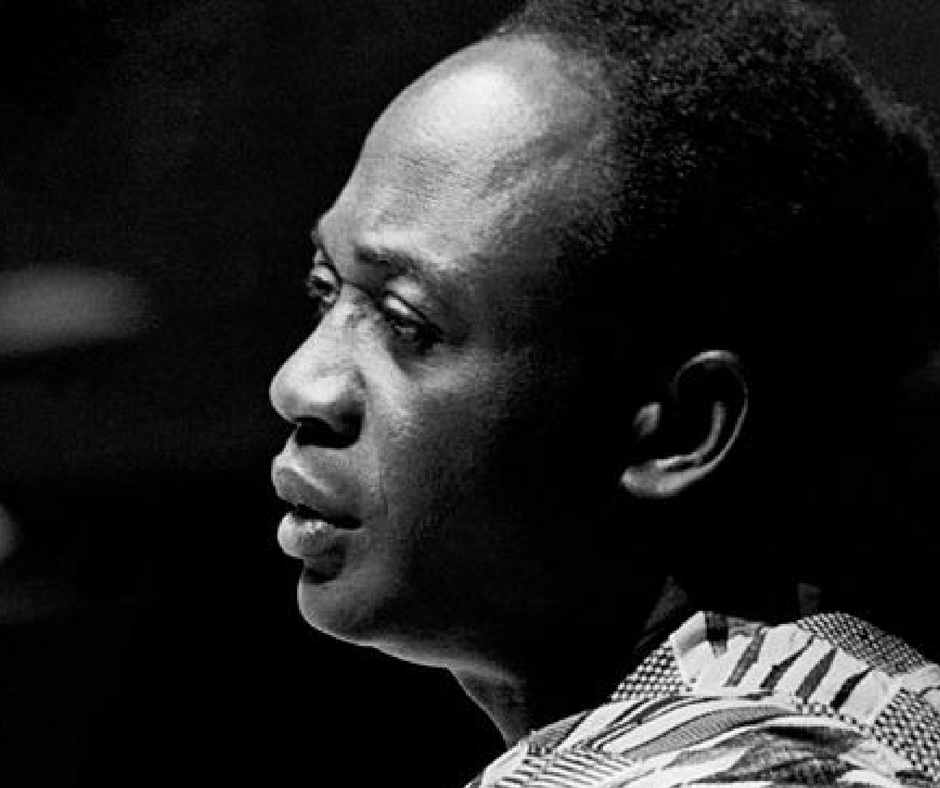 Memorial Day is a day set aside to celebrate and commemorate the birthday of Dr. Kwame Nkrumah, Ghana’s first President. Dr. Nkrumah was first appointed as a prime minister and later elected as the first president in 1957 having led Ghana –then the Gold Coast– to independence. He was a staunch Pan-Africanist who believed strongly in the unification of African nations. Although it is not exactly known when he was born, based on historical events, he is believed to have been born on 21st September 1909.

Dr. Nkrumah made tremendous contributions to the development of education during his short stay in power. He was instrumental in securing funds for building educational infrastructure across the county. One of his many goals was to bridge the educational gap between southern and northern Ghana. In 1967, he initiated an act of Parliament that brought about free and compulsory basic education. His aim – to achieve free universal primary education for all. 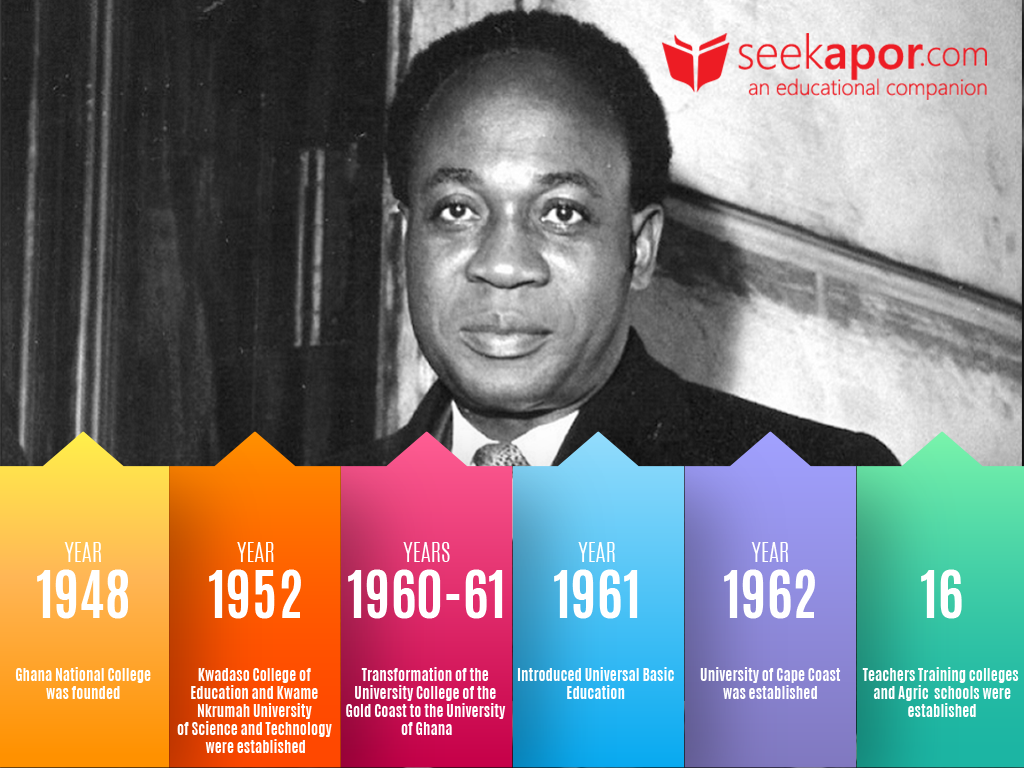 A timeline of some of his educational achievements

In addition, he established the Kwame Nkrumah University for Science and Technology (KNUST), the Kwadaso College of Education in 1952, and the School of Languages, Ajumako. In conclusion, Dr. Nkrumah helped to lay the foundation upon which our very educational.

How to Become a Good Writer
Your Child Has Four Emotional Needs. Are You Meeting Them?
OBSERVANCE OF WORLD FOOD DAY
SWIMMING: BEYOND A SURVIVAL SKILL
WAYS TO TALK TO YOUR CHILD AT EVERY AGE
MENTAL HEALTH DISORDERS IN CHILDREN
ROSIMAYA
6 Ways to Protect your Child from Kidnapping
Benefits And Challenges Of Teaching
5 Things You Must Not To Take for Granted this Season

1 responses on "REMEMBERING DR. KWAME NKRUMAH AND HIS CONTRIBUTIONS TO EDUCATION IN GHANA"