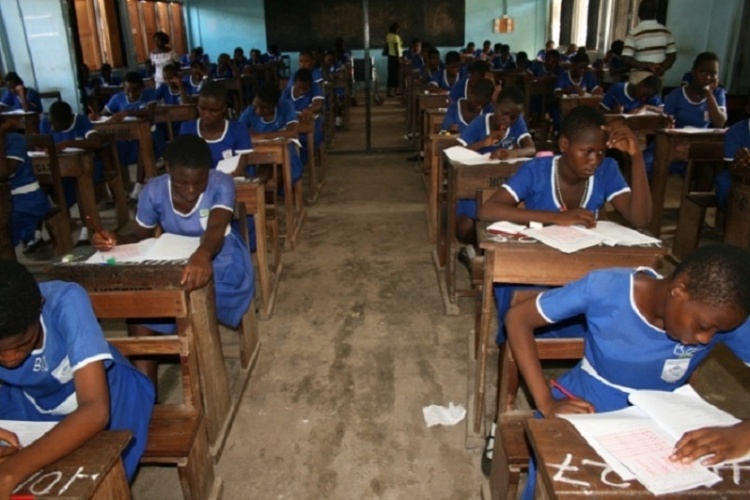 President of the organisation, Mr Prosper Afetsi, says some students are compelled to sleep in open classrooms under poor and inhumane conditions in preparation towards the Basic Education Certificate Examination (BECE).

He said it is unfortunate that the Ministry of Education (MoE) and the Ghana Education Service (GES) on yearly basis have not condemned or banned the practice which exposes students to health hazards.

The housing system is mostly practised by some private schools who partially convert their classrooms into dormitories to enable the students have classes and study together, mostly weeks before they begin their final examinations.

Apart from overstretching the students, the practice also places financial burdens on parents as they are made to pay for extra tuition and feeding.

“The private schools who are in stiffer competition would no doubt endeavor to use all means to have their students pass the exams with ‘flying colours’ to make name for their school.

“Often, the GES is able to quote the number of girls who became pregnant before and after the BECE, yet those whose pregnancy are as a result of the schools’ negligence after the BECE are unknown”, he said.

Mr Afetsi said, out of over 50 schools invited by the FOGET team in communities such as Darkuman, Dansoman, Sakaman and Odorkor all in Accra, 35 were found to be culprits of this act.

He said the students, under such circumstances are compelled to use sub-standards urinals as bathrooms.

The FOGET President said the schools serve as breeding grounds for future teenage and underage mothers as the monitoring of student-to-student and teacher-to-student sexual behaviours are very low.

He called on the MoE, the GES and the Association of Private Schools to come out with a strong policy on the issue.

0 responses on "Review housing of BECE candidates by schools- FOGET"