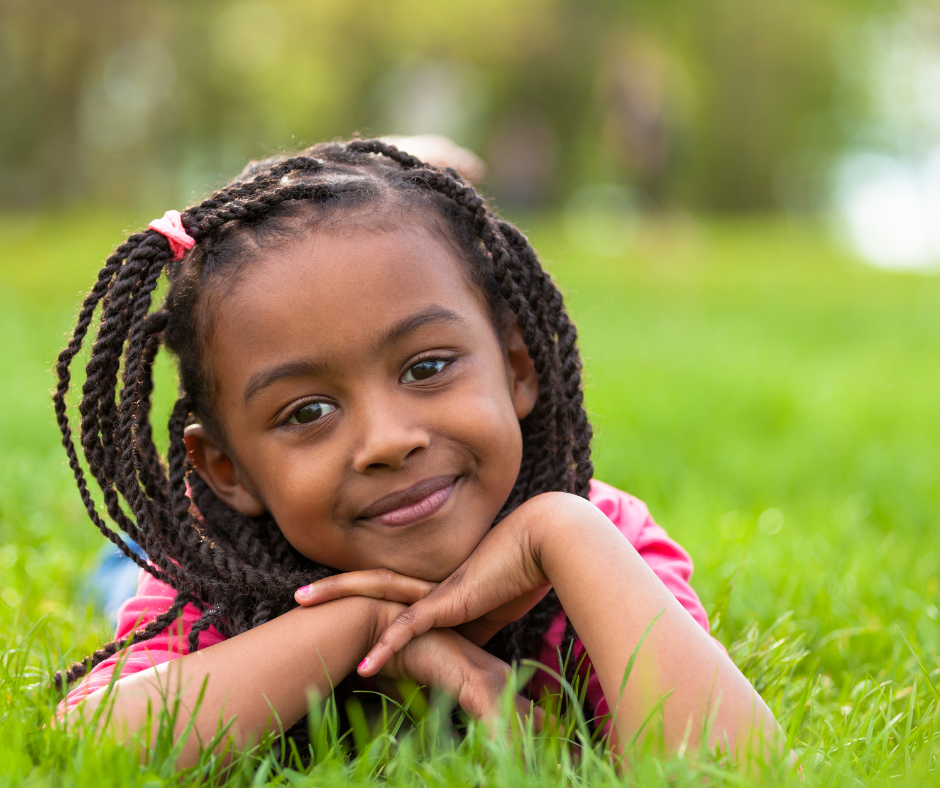 I should have been nicer to her. I should have told her how much she was loved. Sandy was my best friend when I was around 7 or 8 years old. Sandy was also my mum’s secret weapon. I am the last of 6 children and during that time all my siblings were away in school, college etc. I was on my own most of the time so I found ways to entertain myself. I would read books by Enid Blyton to Sandy and she listened quietly. Mum would always warn me not to leave the house without asking her first but I never asked her after a while because she always said no! I often sneaked out of the house and went about terrorising or having fun with my friends In Ringway Estates. Mum always told me not to go to my friends’ houses at lunchtime as it was rude to turn up at mealtimes without being invited but I figured why would they not want to feed me at lunchtime? I didn’t eat much

During my many escapades around the neighbourhood when mum wouldn’t know where I was, she would use her secret weapon to find me and bring me home. 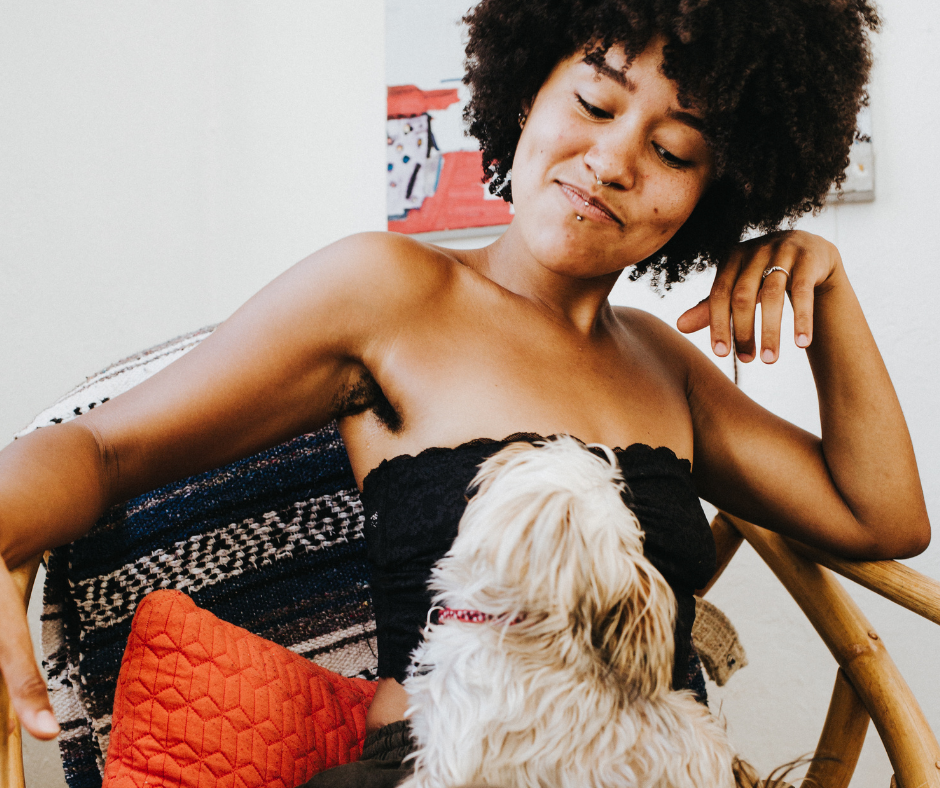 Mum would say to Sandy “go and get Joy”

Sandy was our sandy-haired beautiful dog

As I walked home with Sandy, I would chastise, admonish, berate etc for spoiling my fun. Sandy would occasionally look up at me whilst continuously wagging her tail. I suspect that she was feeling mighty pleased with herself for getting me safely back home. Mum would be standing at the front door of our house with a few choice words for me whilst she rained praises on Sandy! “Good girl Sandy” “You are such a good girl”….. Sandy would bark, wag her tail furiously and run around so deliriously and gleefully ecstatic!!! The look on my face whilst Sandy frolicked at what I considered to be at my expense was a sight to behold!! If looks could kill, my 7-year-old face would have been a clear front runner!!!

Sandy was an outside dog by choice. I would often leave the front door of our house wide open as I tried to cajole Sandy into coming inside! She would look at me with her head tilted to one side, probably thinking I had lost the plot! I could have put a row of T-bone steaks

inside the house and Sandy would not have crossed the threshold! Sandy had her favourite places around the outside areas of the house that she would rest in away from the sun. I would go and search for Sandy in one of her spots and tell her to come and sit by me where I would spend hours telling her my plans and advising her how not to obey mum’s commands. Sandy would listen quietly, occasionally pricking up her ears or lifting her head all the way up when I think she thought I was going too far with my storytelling. Looking back I suspect that Sandy was more human than dog

At some point, we moved from Ringway Estates to Cantoments. For a period of three days, when we woke up, Sandy had somehow managed to chew or rip through her dog lead and disappeared. We would get a call from the people who had moved into our old house saying Sandy was there and we would go and get her and she would keep going back. Sandy would walk from Cantoments to Ringway Estates which was roughly 5 miles…. how she did that, I do not know

The new owners of our new house eventually told us to leave Sandy there and they promised to take good care of her and they really did. Whenever we would pass by to say hi to Sandy, she would bark excitedly and round around us wagging her tail. She was always so happy to see us but as soon as we opened the car door and said “let’s go home Sandy”…… she go and quietly lie in one of her favourite spots. Sandy never came home with us and we understood why later on. Our house in Cantoments had a really big back garden which had become seriously overgrown and behind our back wall was a mini forest. It took a team of about 6 guys to tackle that back garden and as they proceeded to clear the garden, they came across so so sooooo many snakes!! It was an absolute nightmare! It was like a snake farm. I don’t know how that garden was eventually cleared of snakes and maintained. I guess Sandy couldn’t let us know what was lurking in our backyard! She must have thought “I’m not dealing with that creepy crawlies!!! Good luck guys! See ya” They say dogs sense a lot of things and Sandy certainly knew that a lot would happen in that house and she didn’t want to be part of it. My dad died in that house 7 days before my 9th birthday. I witnessed his last breath along with Mum and my sister. Sandy probably sensed all of that too. I wish I had been nicer to Sandy but I think she understood me. Precious memories

0 responses on "Sandy my best friend"