Schools Must Have Policies on Sexual Violence 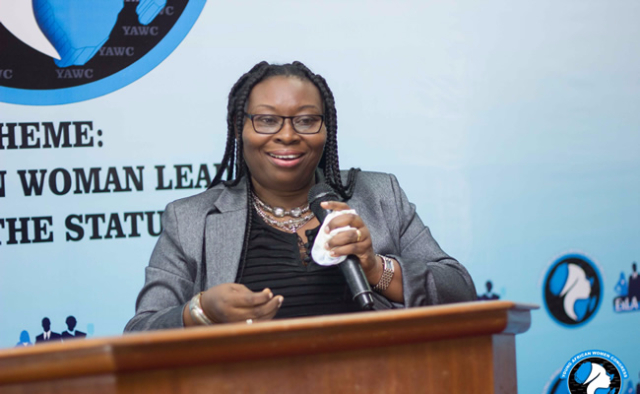 Schools in Ghana have been called on to come up with regulations and policies on sexual violence. According to Executive Director of the Ark Foundation, Dr Angela Dwamena-Aboagye, this will help to raise awareness and educate students about the issue.

Additionally, such a policy would reduce the risk of sexual violence incidents in schools, respond to the needs of survivors as well as outline the process of making reports or complaints for investigation, she said.

She further said that there must be trained teachers who would be able to identify children going through abuse for the necessary action to be taken to protect them.

She noted that child sexual abuse occurred all over the world, but the difference between Ghana and other countries was that regulations and laws in those countries worked, adding that there were a lot of preventive information and education available.

“In other countries, children are taught what is good and bad touching; there is public education on sexual abuse and doctors and the police know what to do in case of abuse,” she pointed out.
She further said that policies put in place should clearly spell out what was acceptable and what was not, including procedures on how to handle any form of violence in school, as well as referrals to the police.

Dr  Dwamena-Aboagye noted that in some countries, there were sexual abuse policies in schools from primary to the tertiary level but that was not available in Ghana, although some tertiary institutions had some sexual harassment policies.

0 responses on "Schools Must Have Policies on Sexual Violence"