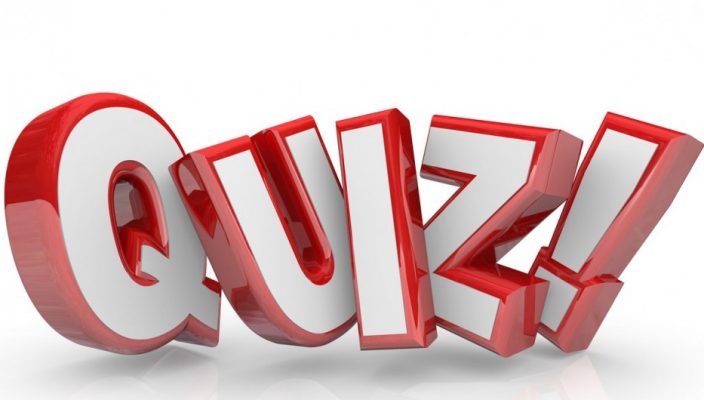 Competitors were tested in the 1992 constitution, Mathematics and Science.

The competition was organised by NCCE with support from Yendi Municipal Assembly.

Alhaji Sulemana Alhassan Iddrisu, the Yendi Municipal Director of National Commission for Civic Education (NCCE) who addressed the participants after the competition called on pupils and students in the area to spend more of their time studying.

He advised them to stay away from hard drugs such as Indian hemp, and the abuse of Tramadol, an analgesic which the youth now consume in very high dosage which could destroy their future.

The NCCE Director reminded them that Ghana needs them as the future leaders and encouraged them to work hard, secure good professions and live honest lives.