Security to be Increased in School Where Headteacher Was Murdered 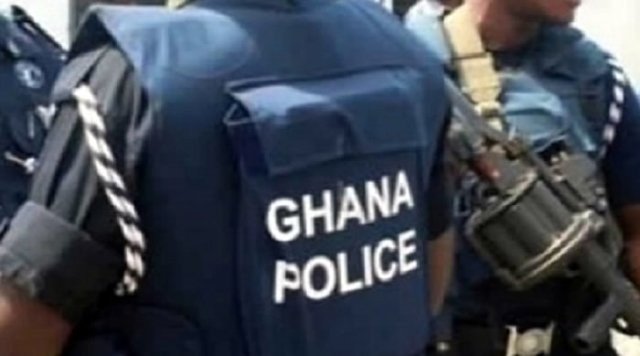 Following the murder of a headteacher, police say they are working to provide security for teachers of the Salvation Army Basic School.

Five of the six teenagers involved in the attack have been arrested and are currently in police custody.

The incident has brought fear and panic among teachers of the school who are demanding a mass transfer.

However, in an interview with Citi News, the Public Relations Officer for the Eastern Regional Police Command, DSP Ebenezer Tetteh said they are strategising on measures to protect the staff.

“The local police has to sit down with them and strategize to know what form of protection they may need and if it is within the immediate needs of the local police then we will give them the protection. Protection is very necessary so that the teachers can teach in an atmosphere of tranquillity,” he said.

The headmaster of the Salvation Army Basic School at Asiakwa was attacked and killed by Four teenagers at Asiakwa in the Eastern Region on May 3.

George Somuah Bosompem died at the St. Joseph’s Hospital at Koforidua where he was rushed to after the attack.

He was initially admitted at the Kibi Hospital but later transferred to the St. Joseph’s Hospital.

He is survived by a wife and three children.

The Daily Graphic reported that the four; Richard Anani, Emmanuel Mireku, Philip Okodie and Paul Boadu, were charged with conspiracy to commit murder and murder at a court hearing on Tuesday, May 7.

Five of the teenagers suspected to be attackers of George Somuah Bosompem are in police custody.

According to the Regional Police Public Relations Officer, DSP Ebenezer Tetteh, initial investigations by the police showed that late George Somuah Bosompem incurred the wrath of the six teenagers after he threatened to report them to the Police for stealing his farm produce, among other things.