Sexual harassment is real in schools 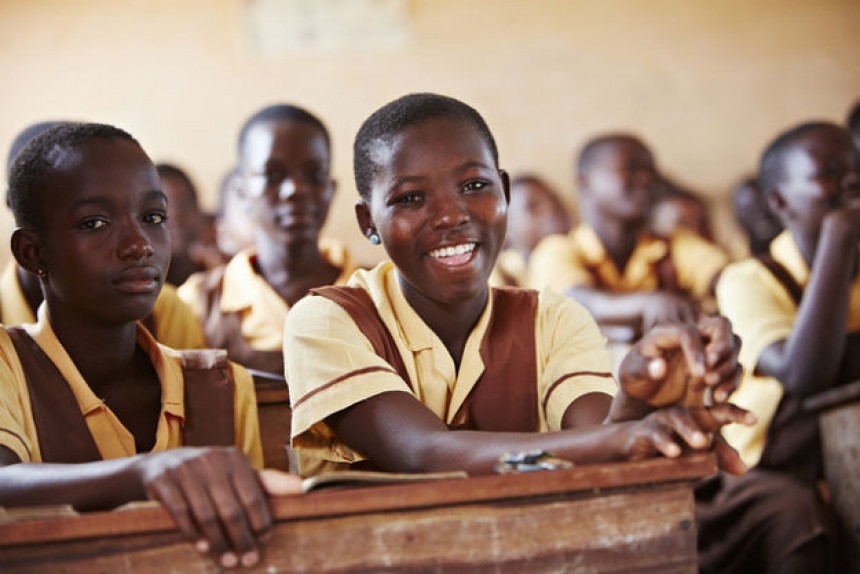 Some students in Junior High School (JHS) have confirmed that sexual harassment occurs in some schools in the country. According to the students, the harassment is often carried out by both teachers and students, stressing that teachers are usually the worst culprits.

The students say teachers often took advantage of their vulnerability as children to harass them.

An 18-year-old JHS student whose name has been withheld said; “I was once harassed by my Social Studies teacher. He warned that if I did not go out with him, he will fail me in the subject”.

She explained that she felt so uncomfortable anytime the teacher came to class because he called her unexpectedly to answer questions and when she failed to answer correctly, he would punish her.

“This continued for a while until I reported him to the school authorities after which he was dismissed,” she added.

Another 16-year-old female student, lamented that due to her stature, she was always harassed by the teachers in her school and now she wants to stop schooling.

“I was once sent by a teacher to buy fruits for him and when I brought them, he asked me to send them to his office. Immediately I entered, he followed and locked the door. I screamed and some students came to my rescue,” she said.

A male student, 17, also said he is mostly harassed by some of his female classmates because they claim he is handsome.

“Some girls often come to me at home to do their homework with me just to get close to me. Sometimes, they touch me and say I am very handsome,” he stated

Meanwhile, a Counselor and Lecturer at the Wisconsin University College, Dr(Mrs.) Akua Frimpong said, school authorities must undertake thorough investigation into reports of sexual harassment by pupils and students and take action to serve as a deterrent to others. She pointed out that sexual harassment is a serious problem for students at all educational levels.

0 responses on "Sexual harassment is real in schools"