SIGNS YOUR CHILD COULD BE A SILENT VICTIM OF DEFILEMENT 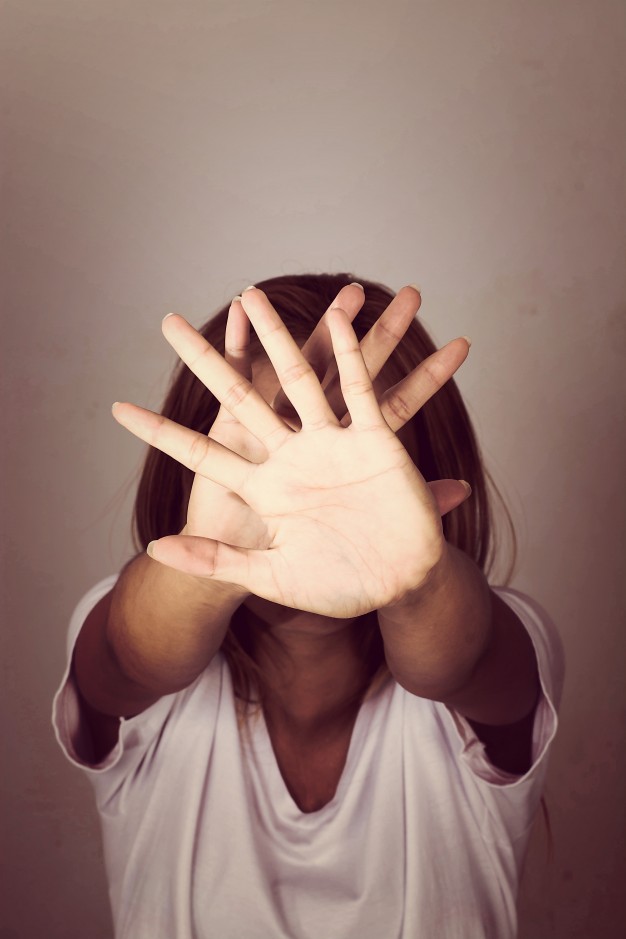 News of a four year old girl who was defiled by an adult has angered many Ghanaians with majority calling for justice for the little girl. She was defiled by an adult at Assin Adadientem in the Central Region inside a toilet facility. According to reports, the four year old could barely walk after the act and bled for three days, coupled with trouble passing urine until recently. Like most cases of rape and defilement, the victim was threatened not to disclose the incident to anybody, even though she was able to tell her mother what happened.

Mother of the victim, Monica Nyarko who was away to attend a funeral when the incident occurred reported what happened to the chief of the area upon her return. The chief who also reported the matter to a deity surprisingly cleared the accused of guilt. Obviously, the calls for justice are expected especially in a society where incidents of rape and defilement are becoming widespread.

In another vein, there are silent victims of defilement who have not gathered courage to report what they suffered or are suffering to anybody, not even their parents.

If you are a parent or guardian, what do you look out for to know if your child is ‘normal’ or a helpless victim of sexual abuse. Here are ten pointers:

1. Gradual or sudden changes in behavior such as becoming isolated, introverted, fearful, agitated, or excessively crying and depressed.
2. Vaginal or rectal bleeding, pain, itching or swollen genitals.
3. Difficulty walking or sitting.
4. Sexual acting out or inappropriate and unexpected sexual play and talk.
5. Fear of a certain person or an intense dislike of being left somewhere or with someone.
6. Trying to avoid a familiar adult or a change in behavior only around a specific person.
7. Difficulty learning in school, inability to concentrate or short attention span.
8. Unable to go to the bathroom or refuse to go; more likely around a particular person.
9. Reversion to a more infantile behavior (bed-wetting/thumb sucking/excessive Crying).
10. Nightmares and changes in eating habits.