Sixty-five Percent of Girls Have No Formal Education 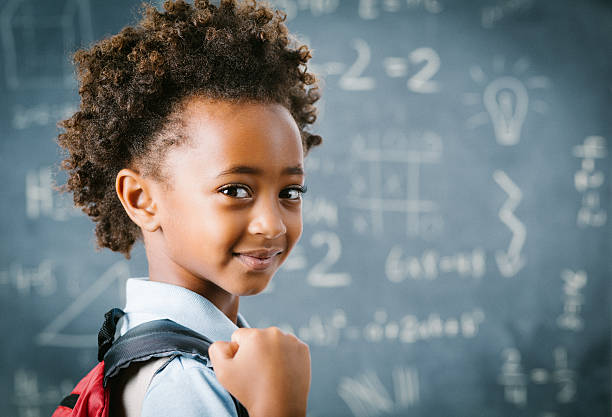 Over 65 percent of girls between the ages of 15 and 18 in the north have not received formal education. This was disclosed by Mr. Fuseini Abdul Rahim, Communications, Advocacy and Gender Officer of School for Life in Tamale.

According to him, only 30 percent of women between the ages of 15 and 24 are literate in the Northern Region.

Mr. Rahim disclosed this during a Media launch of a documentary on girl child education, organized by the Ghana Developing Communities Association (GDCA) in collaboration with the School for Life in Tamale.

The event, which was on the theme: “Leave No Girl Behind”, was meant to provide solutions to the challenges of girl child education in the North.

Mr. Rahim stated that “only 60 percent of children of primary school-going-age attend school, leaving the remaining 40 percent in the balance”.

He noted that the highest level of education attained in all the districts in the Northern region by the maximum proportion of both sexes was primary school and the proportion of females that have never been to school remains higher than that of males.

Mr Philip A. Gmabi, the Technical Advisor, Policy and Governance at Ghana Developing Communities Association (GDCA) in an interview told the Ghana News Agency that girl child education in Ghana is ratified in the convention on the rights of the child in education but ‘Basic Education for All’ is still very far from being a reality for many children, particularly the girl-child in the rural areas.

He said there is the need for traditional authorities to partner with government to initiate important programmes to address the gender gap in education.

He said society, especially those in the deprived areas and communities do not understand and appreciate the importance of education, which is not only a basic right but also an essential way out to wean-off poverty in rural areas.