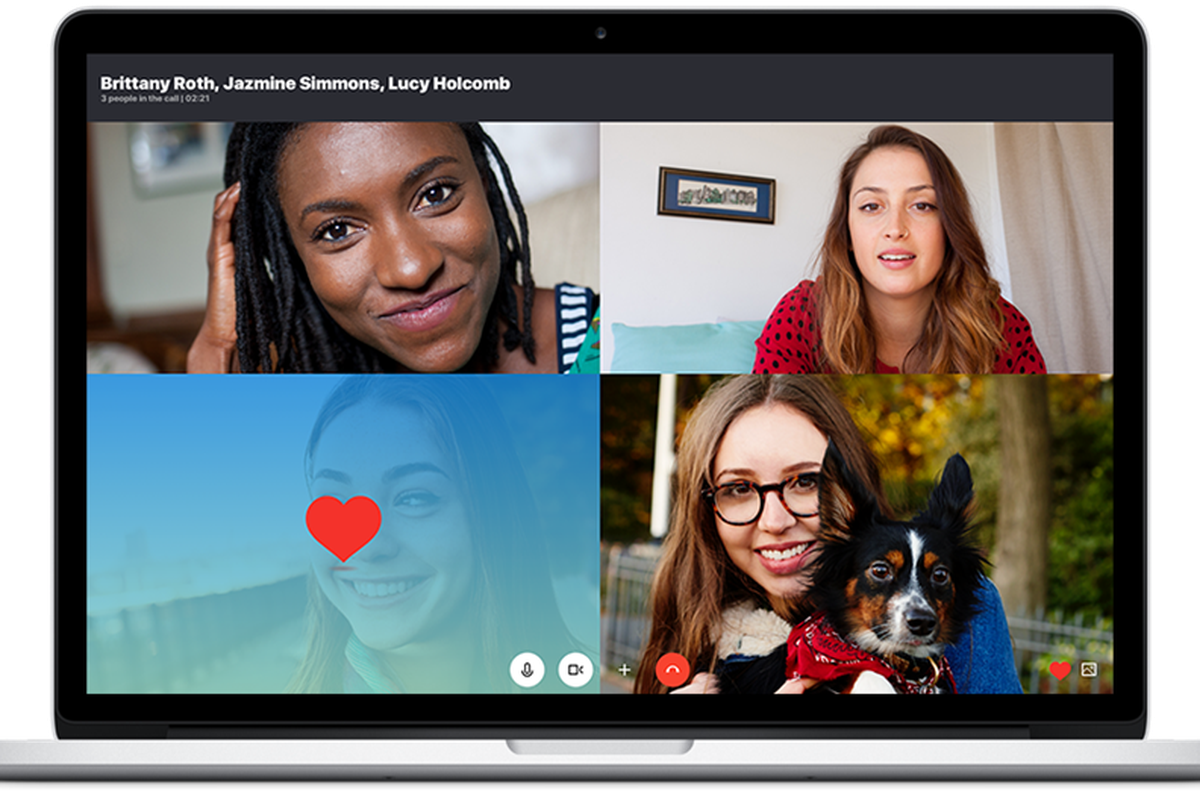 Microsoft is finally adding call recording to Skype. Later this month, Skype will be updated to include built-in call recording. The new feature will be cloud-based, allowing you to access Skype call recordings across devices including Windows, Mac, iOS, Android, and even Linux.

“Call recording is completely cloud-based, and as soon as you start recording, everyone in the call is notified that the call is being recorded,” explains Microsoft’s Skype team. “Call recordings combine everyone’s video as well as any screens shared during the call.”

The new call recording feature is the first time Skype has had built-in call recording since its original release nearly 15 years ago. Skype users have had to rely on a number of third-party apps to record calls, with Avaer becoming one of the most popular. Microsoft has also started experimenting with a new Content Creator mode for Skype to allow streamers, vloggers, and podcasters to easily integrate Xsplit, Wirecast, and Vmix into Skype.

Skype’s new call recording is part of a number of new features that are coming to the app this summer. Microsoft is even redesigning the desktop client with a mobile-like design for PC users.

Skype’s call recording feature will start rolling out at the end of July and will be available to all the latest versions of Skype over time.