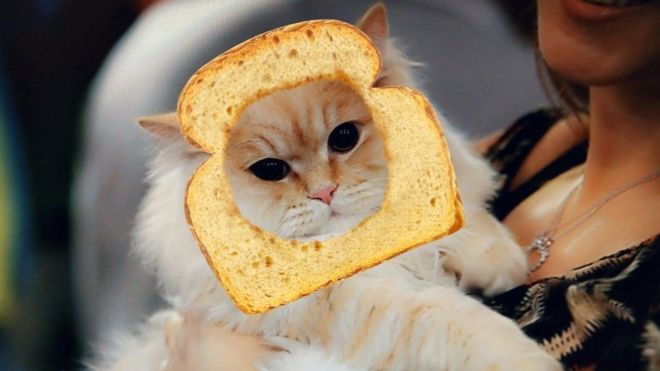 Previously, its facial-recognition technology could apply the filters to only humans and some breeds of dog.

Now, cat owners can use Snapchat’s Lenses to decorate their pet with hats, glasses and slices of bread.

The announcement came weeks after parent company Snap reported the number of people using Snapchat on a daily basis had dropped.

In September, camera-maker Sony announced it was developing autofocus technology that worked on animals, to make sure their eyes appeared in sharp focus.